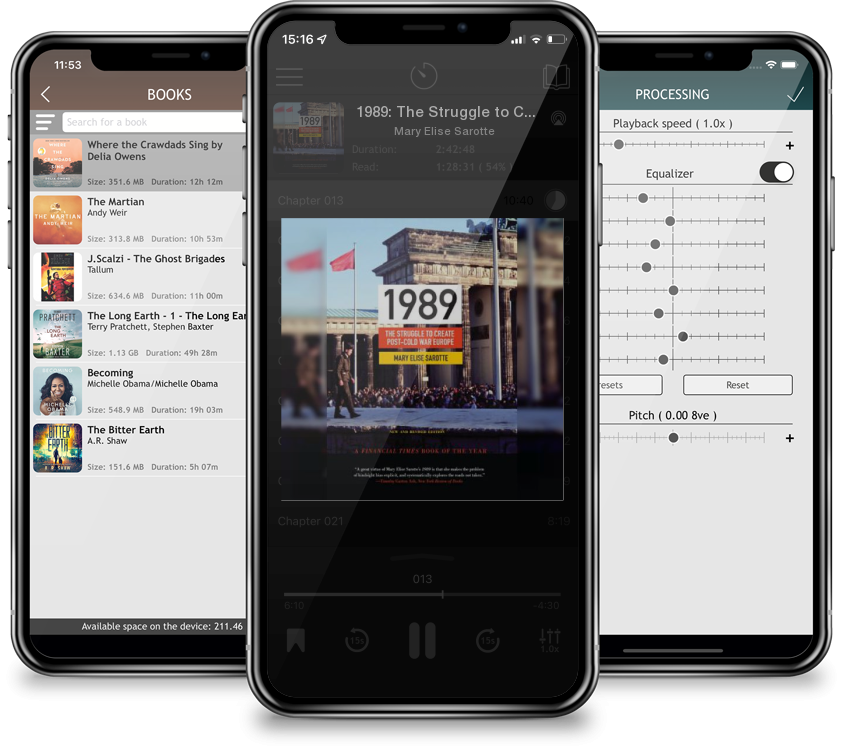 How the political events of 1989 shaped Europe after the Cold War 1989 explores the momentous events following the fall of the Berlin Wall and the effects they have had on our world ever since. Based on documents, interviews, and television broadcasts from Washington, London, Paris, Bonn, Berlin, Warsaw, Moscow, and a dozen other locations, 1989 describes how Germany unified, NATO expansion began, and Russia got left on the periphery of the new Europe. This updated edition contains a new afterword with the most recent evidence on the 1990 origins of NATO's post-Cold War expansion.