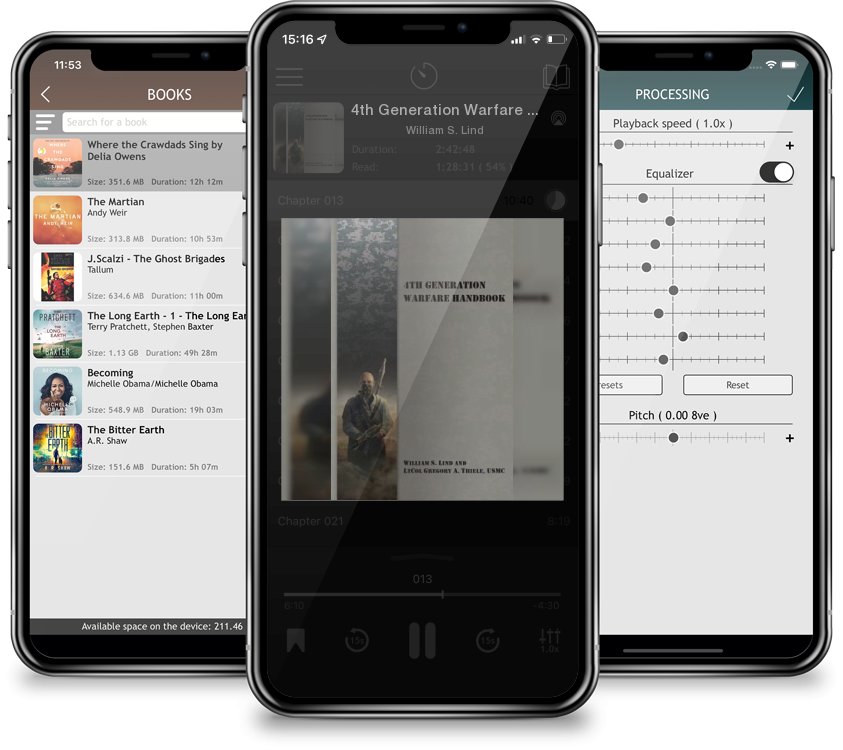 Written by the author of the Maneuver Warfare Handbook and an active-duty USMC officer with experience in Iraq, 4th Generation Warfare Handbook is the doctrine for a new generation of war. Over the last 40 years, the world has gradually entered into a post-Clausewitzian state where the wars are undeclared, the battlefields can be anywhere, the uniforms are optional, and the combatants as well as the targets are often "civilian". Conventional militaries have repeatedly attempted to utilize technology to meet the new challenges posed, but even the most advanced technology has provided little more than meaningless short-term victories rendered futile in months, if not weeks. This inability of Western governments and militaries to come to terms with the changing nature of modern warfare has led to failed interventions, failed occupations, and now even failed states everywhere from Eastern Europe to Africa, Asia, and the Middle East. And with the recent mass movement of peoples around the world, 4th Generation Warfare can be safely expected to appear in Western Europe and the United States before long. Drawing on their decades of experience with military history and military action, the authors have distilled 4GW theory into a short, concise, easily accessible handbook that provides the soldier, the military analyst, and the civilian observer with a guide to understanding and responding to the changing realities of this challenging new form of war.