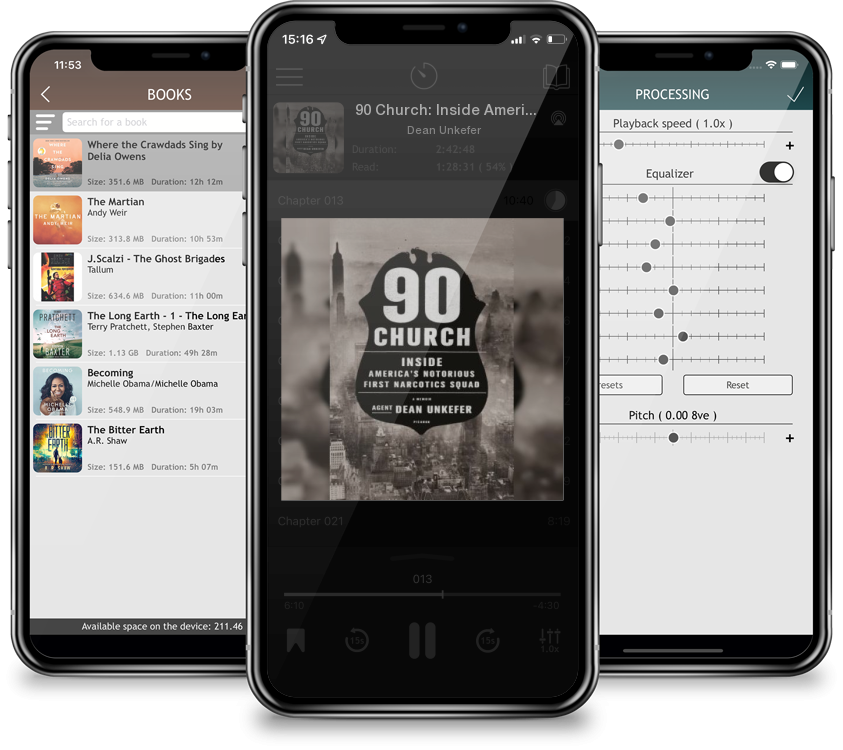 MAD MEN MEETS THE WIRE IN THIS GRIPPING TRUE-CRIME MEMOIR BY A FORMER AGENT AT THE FEDERAL BUREAU OF NARCOTICS IN 1960s NEW YORKBefore Nixon famously declared a "war on drugs," there was the Federal Bureau of Narcotics. New York City in the mid-1960s: The war in Vietnam was on the nation's tongue—but so is something else. Clandestine and chaotic, but equally ruthless, the agents of the Bureau were feared by the Mafia, dealers, pimps, prostitutes—anyone who did his or her business on the streets. With few rules and almost no oversight, the battle-hardened agents of the bureau were often more vicious than the criminals they chased. Agent Dean Unkefer was a naive kid with notions of justice and fair play when he joined up. But all that quickly changes once he gets thrown into the lion's den of 90 Church, the headquarters of the Federal Bureau of Narcotics, where he is shocked to see the agents he revered are often more like thugs than lawmen. When he finally gets the chance to prove his mettle by going undercover in the field, the lines become increasingly blurred. As he spirals into the hell of addiction and watches his life become a complex balancing act of lies and half-truths, he begins to wonder what side he is really on. 90 Church is both the unbelievable memoir of one man's confrontation with the dark corners of the human experience and a fascinating window into a little-known time in American history. Learn the story of the agents who make the DEA look like choirboys.