Want to listen to the audiobook A Visible Man written by Edward Enninful?
MP3 Audiobook Player is here to help! 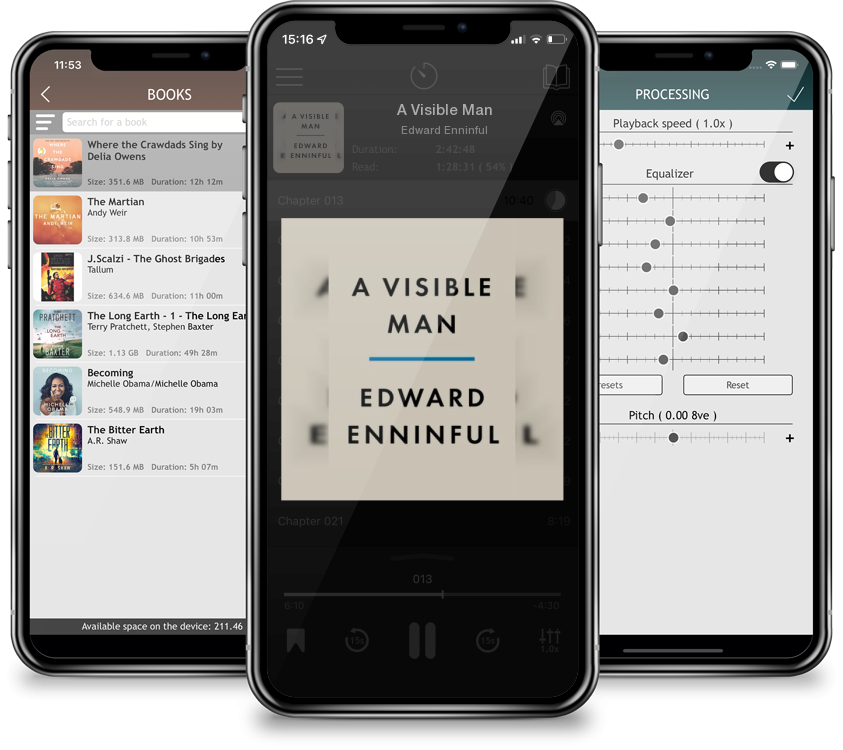 From one of our culture's most important changemakers, a memoir of breaking barriersWhen Edward Enninful became the first Black editor-in-chief of British Vogue, few in the world of fashion wanted to confront how it failed to represent the world we live in. But Edward, a champion of inclusion throughout his life, rapidly changed that. Now, whether it’s putting first responders, octogenarians or civil rights activists on the cover of Vogue, or championing designers and photographers of colour, Edward Enninful has cemented his status as one of his world’s most important changemakers.  A Visible Man traces an astonishing journey into one of the world’s most exclusive industries. Edward candidly shares how as a Black, gay, working-class refugee, he found in fashion not only a home, but the freedom to share with people the world as he saw it. Written with style, grace, and heart, A Visible Man shines a spotlight on the career of one of the greatest creative minds of our times. It is the story of a visionary who changed not only an industry, but how we understand beauty.