Want to listen to the audiobook Albert A. Peña Jr.: Dean of Chicano Politics (Latinos in the United States) written by José Angel Gutiérrez?
MP3 Audiobook Player is here to help! 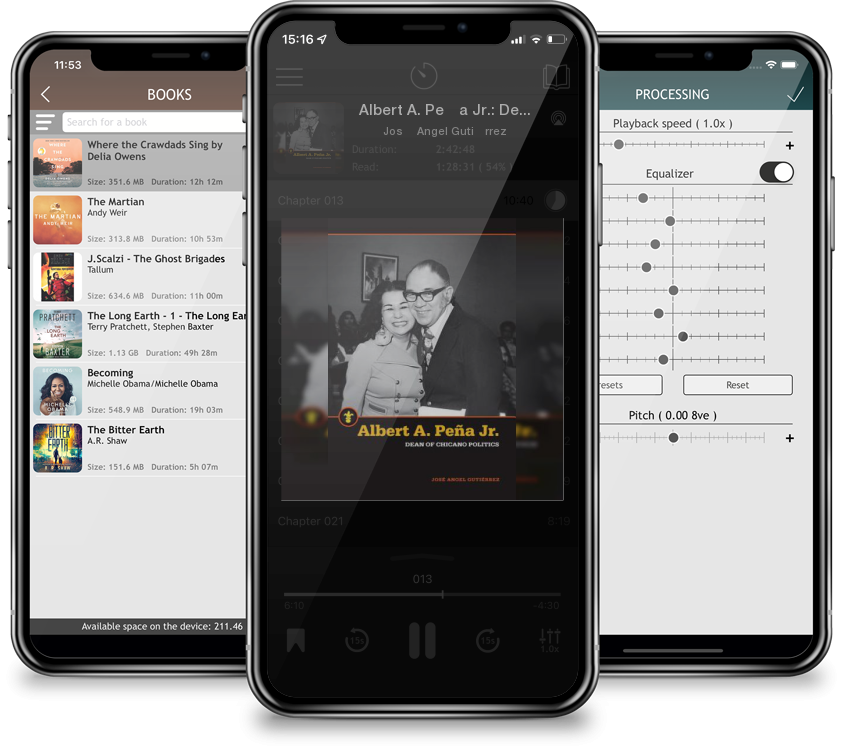 Albert A. Peña Jr.: Dean of Chicano Politics (Latinos in the United States)

The political and social impact that Albert A. Peña Jr. had on the lives of Mexican Americans, and later Chicanos, is by all counts immeasurable. However, in part because Chicano biography has traditionally been a neglected research area among academics generally and Chicano Studies scholars specifically, his life’s work has not featured prominently in any biographical work to date, making this volume the first of its kind. It provides a richly detailed documentation of Peña’s life and career, from blue collar worker to judge and essay writer, spanning nearly ninety years. Readers will find that at the heart of his story is a focus on grassroots organizing and politics, sharing leadership, and a commitment to social justice.