Want to listen to the audiobook Always Remember Your Name: A True Story of Family and Survival in Auschwitz written by Andra Bucci?
MP3 Audiobook Player is here to help! 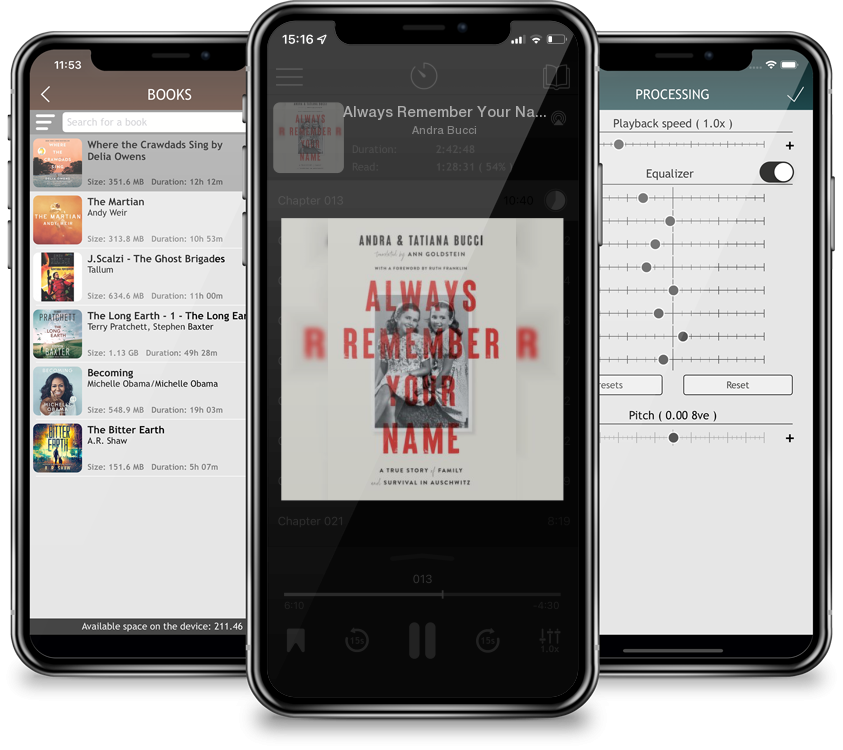 Always Remember Your Name: A True Story of Family and Survival in Auschwitz

A haunting WWII memoir of two sisters who survived Auschwitz that picks up where Anne Frank's Diary left off and gives voice to the children we lost.On March 28, 1944, six-year-old Tati and her four-year-old sister Andra were roused from their sleep and arrested. Along with their mother, Mira, their aunt, and cousin Sergio, they were deported to Auschwitz. Over 230,000 children were deported to the camp, where Josef Mengele, the Angel of Death, performed deadly experiments on them. Only a few dozen children survived, Tati and Andra among them. Tati, Andra, and Sergio were separated from their mothers upon arrival. But Mira was determined to keep track of her girls. After being tattooed with their inmate numbers, she made them memorize her number and told them to “always remember your name.” In keeping this promise to their mother, the sisters were able to be reunited with their parents when WWII ended. An unforgettable narrative of the power of sisterhood in the most extreme circumstances, and of how a mother’s love can overcome the most impossible odds, the Bucci sisters' memoir is a timely reminder that separating families is an inexcusable evil.