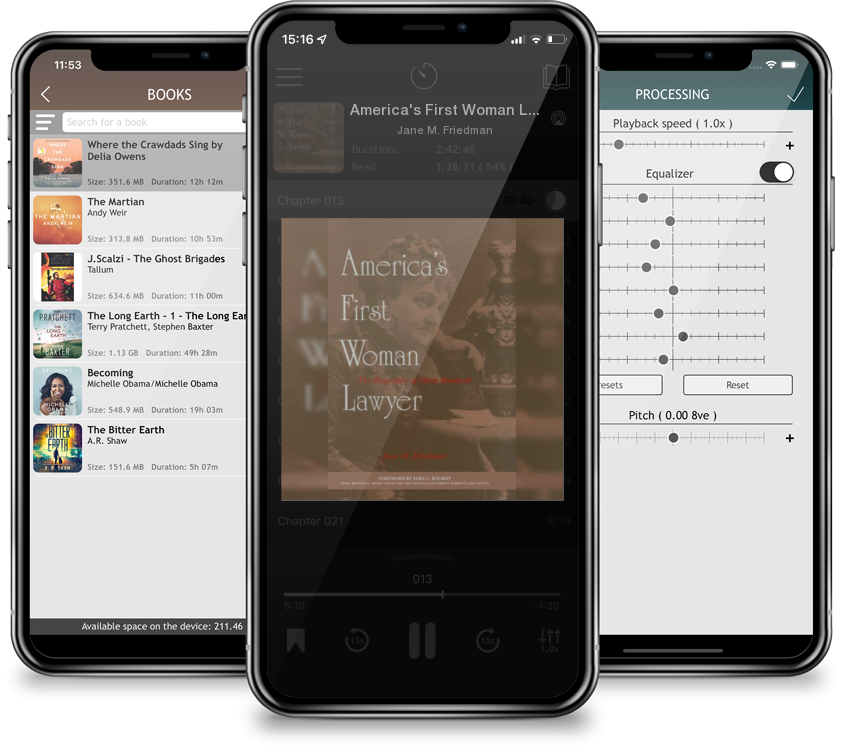 This biography of Myra Bradwell brings long overdue attention to a woman who deserves to be ranked among the leading women's rights advocates of nineteenth-century America.During her lifetime, Myra Bradwell (1831-1894) - America's "first" woman lawyer as well as publisher and editor-in-chief of a prestigious legal newspaper - did more to establish and aid the rights of women and other legally handicapped people than any other woman of her day. Her female contemporaries - Susan B. Anthony, Elizabeth Cady Stanton, Lucy Stone - are known to all. Now it is time for Myra Bradwell to assume her rightful place among women's rights leaders of the nineteenth century. With author Jane Friedman's discovery of previously unpublished letters and valuable documents, Bradwell's fascinating story can at last be told.