Want to listen to the audiobook And There Were Giants in the Land: The Life of William Heard Kilpatrick (History of Schools and Schooling #5) written by John A. Beineke?
MP3 Audiobook Player is here to help! 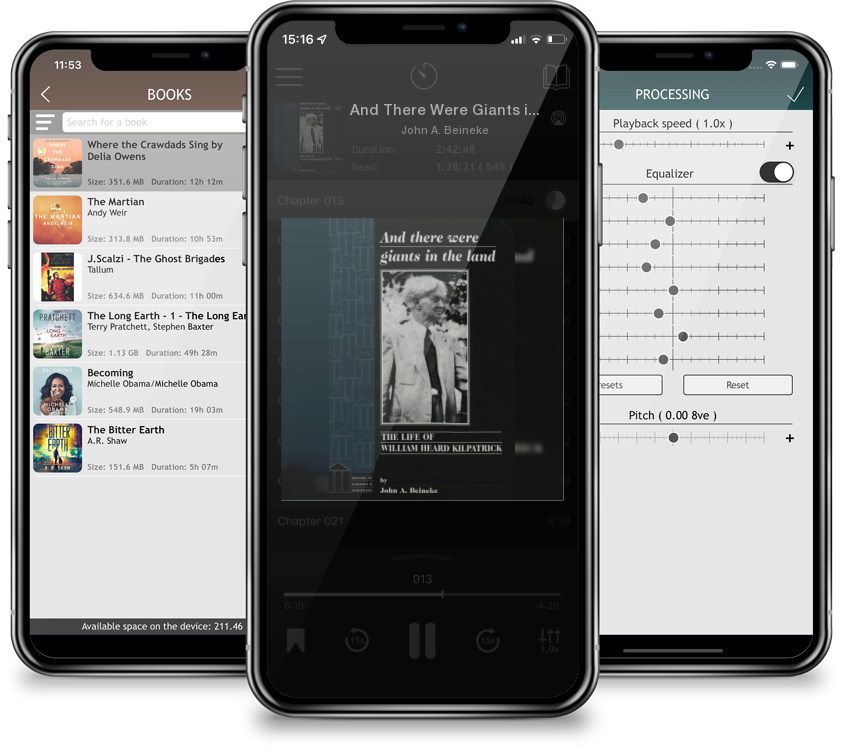 And There Were Giants in the Land: The Life of William Heard Kilpatrick (History of Schools and Schooling #5)

William Heard Kilpatrick (1871-1965) was, during his long career, the chief interpreter and disseminator of John Dewey's educational thought. Known as -Columbia's Million-Dollar Professor- because of the great popularity (and revenue) of his classes at Teachers College, Kilpatrick vigorously promoted the progressive educational message that schools must be more child-centered, democratic, and socially oriented. This transplanted native of Georgia was the center of controversy over several decades. As a young man he underwent a heresy trial in the South for his unconventional theological beliefs. During the Great Depression he came under attack by conservatives for his active leadership in the radical Social Reconstructionist movement. And near the end of his life, he was assailed by McCarthyites for his social views and challenges to the traditional curriculum. Since his death, critics have accused Kilpatrick's legacy of departing from Dewey's message and encouraging anti-intellectualism by classroom practitioners. Kilpatrick is one of the major figures in twentieth-century American education and his ideas continue to frame the debate on educational reform as we enter the twenty-first century.