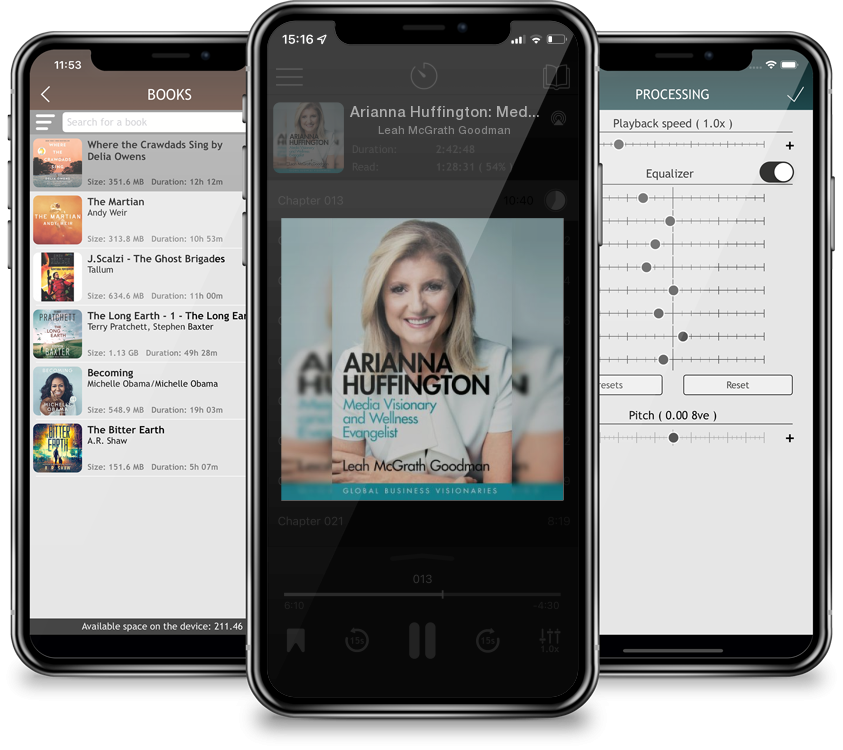 Arianna Huffington is one of the world's most prominent business leaders in media. As co-founder and editor-in-chief of The Huffington Post, she built the first internet newspaper, which eclipsed the traffic of The New York Times and won the Pulitzer Prize. Creating a digital media empire from an investment of just over $1 million, she sold HuffPost to AOL in 2011 for more than $300 million.HuffPost went on to become the flagship publication for global telecommunications giant Verizon, before being acquired by BuzzFeed in 2020. Considered to be one of the most influential women on earth, Huffington went on to establish Thrive Global, a wellness and technology start-up that aims to end the stress and burn-out epidemic.This concise, but richly detailed, biography provides an overview of Huffington's life and career, chronicling her journey from Athens to London, New York, Washington and California, across seven decades. From her earliest days, Huffington faced overwhelming challenges to carve a bold path that brought her fame, power and wealth. This book reveals her personal insights, how her companies tick, and what lies ahead. Smart, insightful, and often startling, this book shows readers how Huffington did it, transforming herself from a struggling aspiring author to a serial entrepreneur and, ultimately, reigning queen of media., ,