Want to listen to the audiobook Artemisia Gentileschi (Lives of the Artists) written by Jonathan Jones?
MP3 Audiobook Player is here to help! 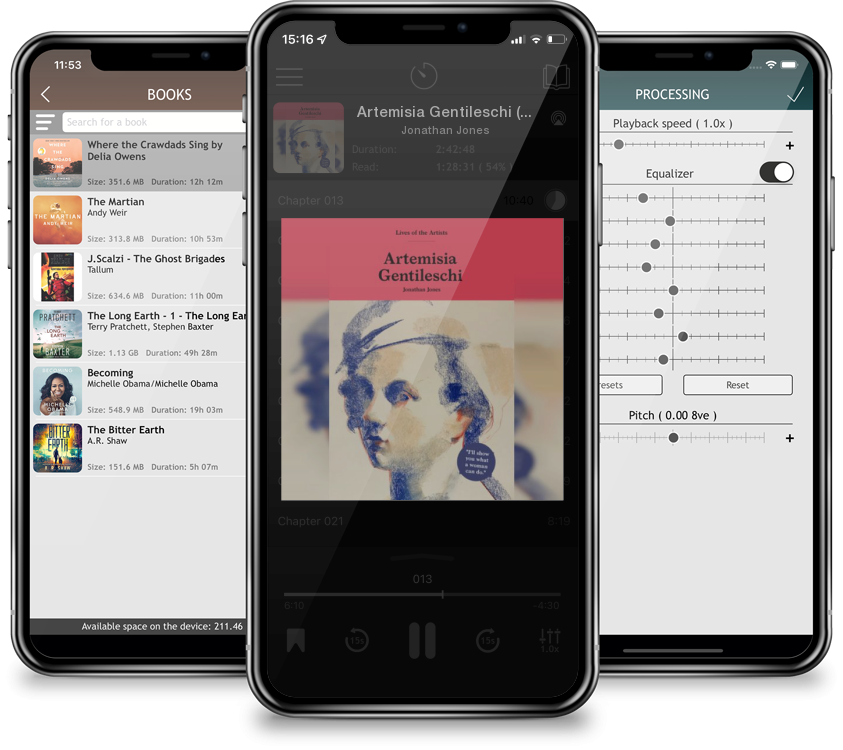 Artemisia Gentileschi (Lives of the Artists)