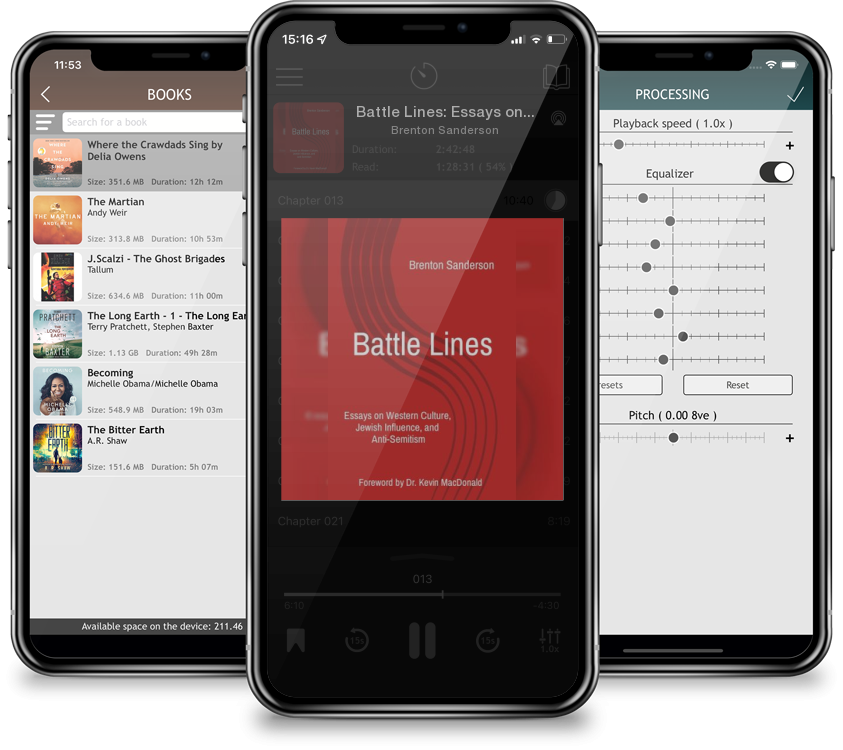 The Jewish Question is foundational to the demographic transformation of the West, the revolution in its sexual and ethical mores, and to the trajectory of Western politics, art and culture. Battle Lines is a compendium of Brenton Sanderson's best writing on the topic of Jewish influence on Western societies and culture. Originally featured on The Occidental Observer, these incisive and intellectually-stimulating essays range across the cultural landscape of the West, examining Jewish influence on politics, economics, music, art, literature, sexuality and popular culture.