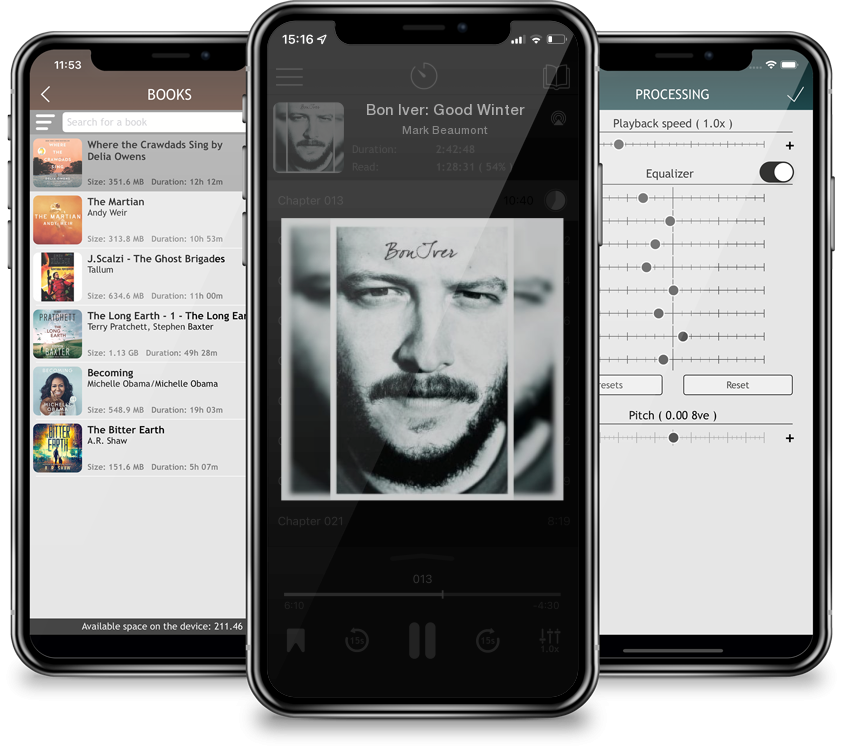 In the winter of 2006 Justin Vernon - aka Bon Iver - picked up a guitar, a laptop and some basic recording equipment and retreated to a remote cabin in the woods of Wisconsin to lick his wounds.The story of how he recorded alt-folk classic For Emma, Forever Ago there has become the stuff of musical myth. He made it from the woods to international fame in just a few years but behind the 'overnight' success of Justin Vernon lies an inspirational personal story.Bon Iver: Good Winter traces his life from his earliest days as pioneer of the collaborative musical scene in his hometown of Eau Claire, Wisconsin, through his years as frontman of the experimental rock band DeYarmond Edison and his 'lost' solo albums, to his Grammy-winning Bon Iver, Bon Iver album.Bon Iver: Good Winter is the first in-depth account of the struggles, heartaches and hardships that led Vernon to become Bon Iver and includes contributions from all of his major collaborators and associates in the Eau Claire community as well accounts of various side projects and his eventual vindications, triumphs and artistic achievements. MARK BEAUMONT is an award-winning music journalist, broadcaster and author of Out Of This World: The Story Of Muse, Jay-Z: King Of America and his debut novel 6666666666].