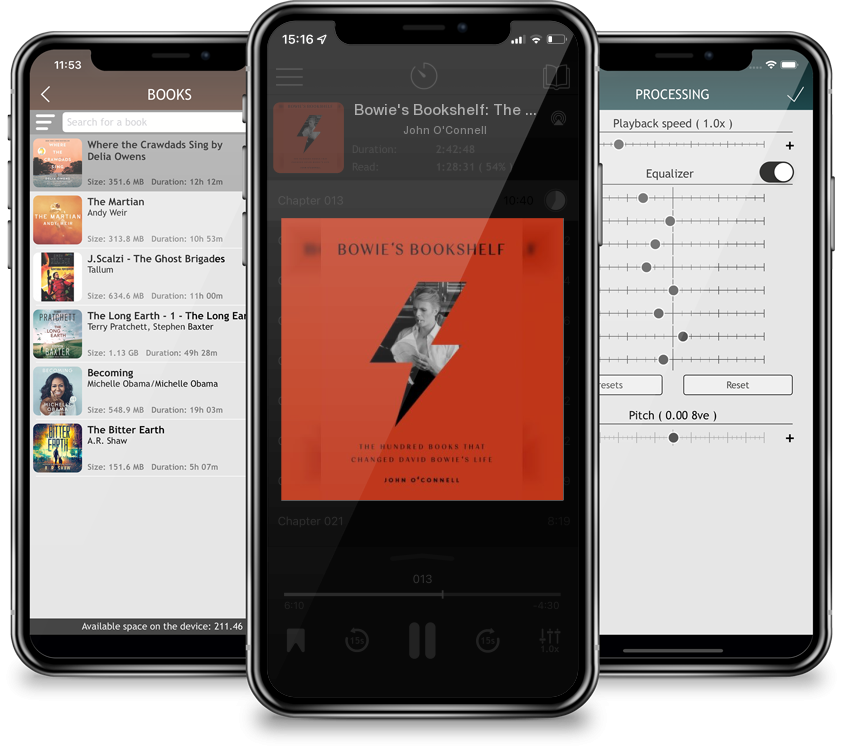 Named one of Entertainment Weekly’s 12 biggest music memoirs this fall. “An artful and wildly enthralling path for Bowie fans in particular and book lovers in general.” —Publishers Weekly (starred review) “The only art I’ll ever study is stuff that I can steal from.” ―David Bowie Three years before David Bowie died, he shared a list of 100 books that changed his life. His choices span fiction and nonfiction, literary and irreverent, and include timeless classics alongside eyebrow-raising obscurities.In 100 short essays, music journalist John O’Connell studies each book on Bowie’s list and contextualizes it in the artist’s life and work. How did the power imbued in a single suit of armor in The Iliad impact a man who loved costumes, shifting identity, and the siren song of the alter-ego? How did The Gnostic Gospels inform Bowie’s own hazy personal cosmology? How did the poems of T.S. Eliot and Frank O’Hara, the fiction of Vladimir Nabokov and Anthony Burgess, the comics of The Beano and The Viz, and the groundbreaking politics of James Baldwin influence Bowie’s lyrics, his sound, his artistic outlook? How did the 100 books on this list influence one of the most influential artists of a generation? Heartfelt, analytical, and totally original, Bowie’s Bookshelf is one part epic reading guide and one part biography of a music legend.