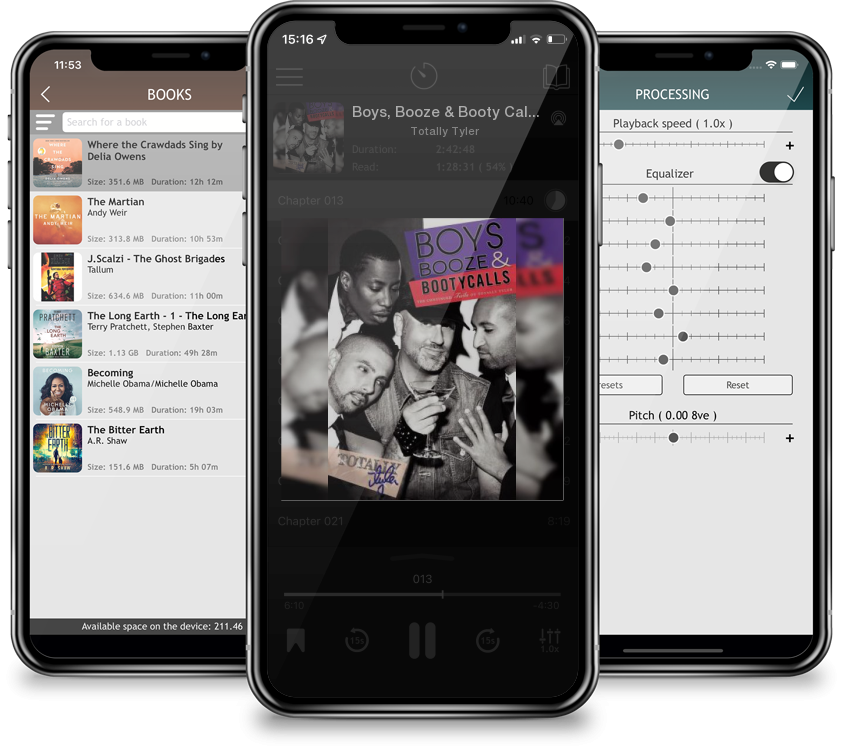 Thought Totally Tyler dished it all in Your Boyfriend and Other Guys I've Kissed? He's got more tales of chasing tail that will make even his sweet dog, Lola, howl in envy TT's quest to conquer the dating world continues, bringing him in conflict with such cock-blockers as unemployment, insecurity and infidelity. There's plenty of sissified former tops, teeth-decaying drugs and urban-friendly rock 'n' roll (post-"Vogue" Madonna, natch) to complement each club catastrophe, stolen bottle of cologne and cellphone pic of private parts. But Boys, Booze & Booty Calls also proves that no matter how poor the man may be in life and love, pleasure and passion are ultimately found within.