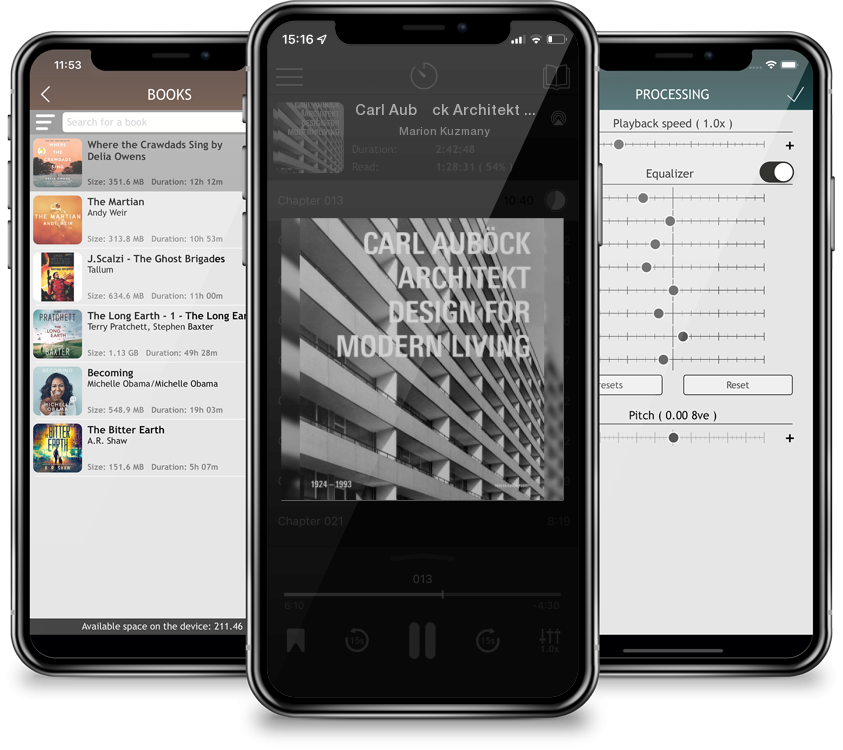 Carl Auböck came from a Viennese artisan family – his parents studied at the Bauhaus in Weimar – and this background has a significant influence on his work. This is the first book to present his wide-ranging œuvre as architect and designer as well as his importance as a teacher. “Design for modern living” represents Auböck’s central concern: innovations for everyday life evolve into whole rooms suited to a “modern” lifestyle and objects which are at once functional and perfectly shaped. His designs are found today in leading collections worldwide, such as the New York Museum of Modern Art, the Victoria & Albert Museum in London and the Museum of Applied Arts in Vienna.