Want to listen to the audiobook Cars, Energy, Nuclear Diplomacy and the Law: A Reflective Memoir of Three Generations written by II Smith, John Thomas?
MP3 Audiobook Player is here to help! 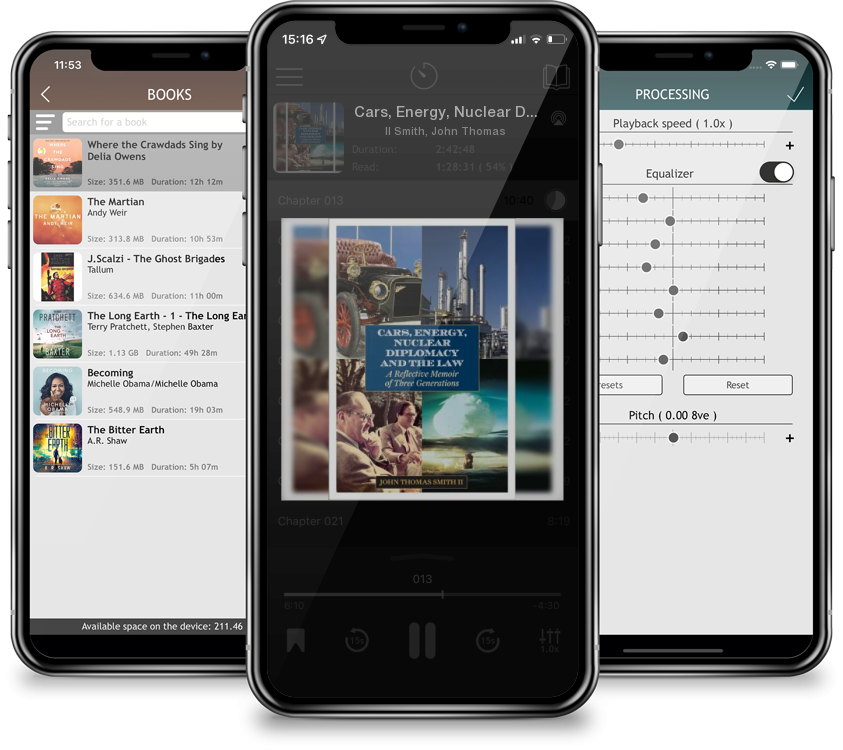 Cars, Energy, Nuclear Diplomacy and the Law: A Reflective Memoir of Three Generations

This multigenerational memoir sketches the lives of three generations of the author's family that were involved with some of the most profound issues of the twentieth century. Smith's paternal grandfather was present at the creation of General Motors Corporation and served as its Vice President and General Counsel. His maternal grandfather, William G. Maguire, was an entrepreneur and natural gas pipeline pioneer with a visionary grasp of natural gas's significance in the twentieth century American economy. Smith's father served as a senior diplomat under five presidents, working to constrain the nuclear arms race between the United States and Russia and to curtail proliferation of nuclear weapons.