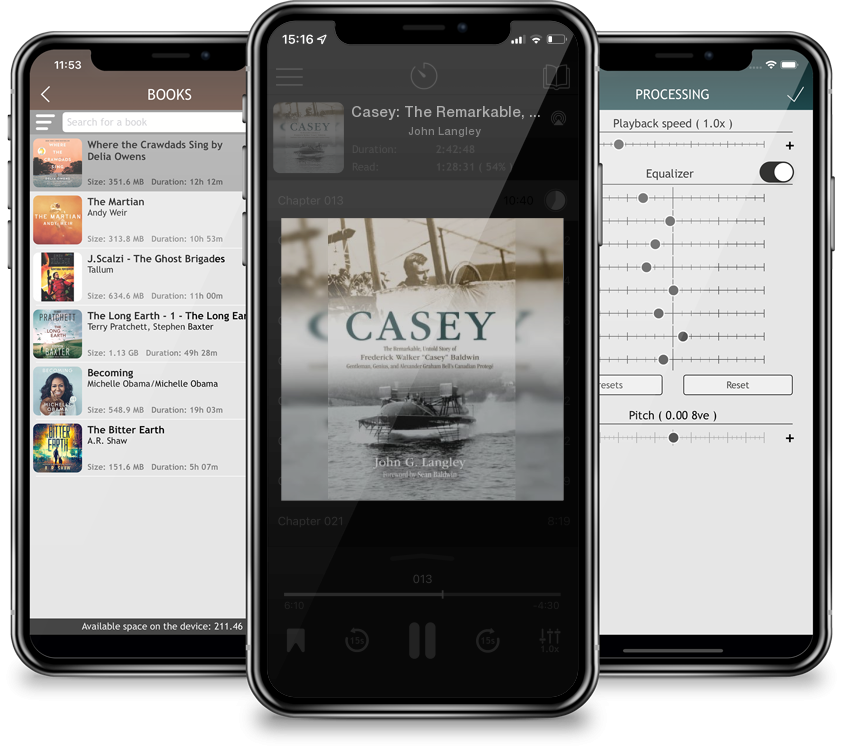 Frederick Walker Casey Baldwin--athlete, engineer, aeronaut, sailor, politician, activist, conservationist--was a true gentleman, modest to a fault. As one of Alexander Graham Bell's young associates, Casey was the first Canadian, and the first born in the British Empire, to fly--a full eleven months before the historic 1909 flight in Baddeck of the Silver Dart. Casey became the son Alec and Mabel Bell never had. Dr. Bell described him as quite a genius...the best blood of Canada. Gleaned from hundreds of pieces of heretofore unseen Baldwin correspondence, Casey is the untold story of true genius, epic accomplishments, and the stunning failure by Canada to seize upon and recognize those achievements. With this biography, Langley gives honour where honour is due. Includes over 30 black and white images and a foreword by Casey's grandson, Sean Baldwin.