Want to listen to the audiobook Confessions of a Prairie Bitch: How I Survived Nellie Oleson and Learned to Love Being Hated written by Alison Arngrim?
MP3 Audiobook Player is here to help! 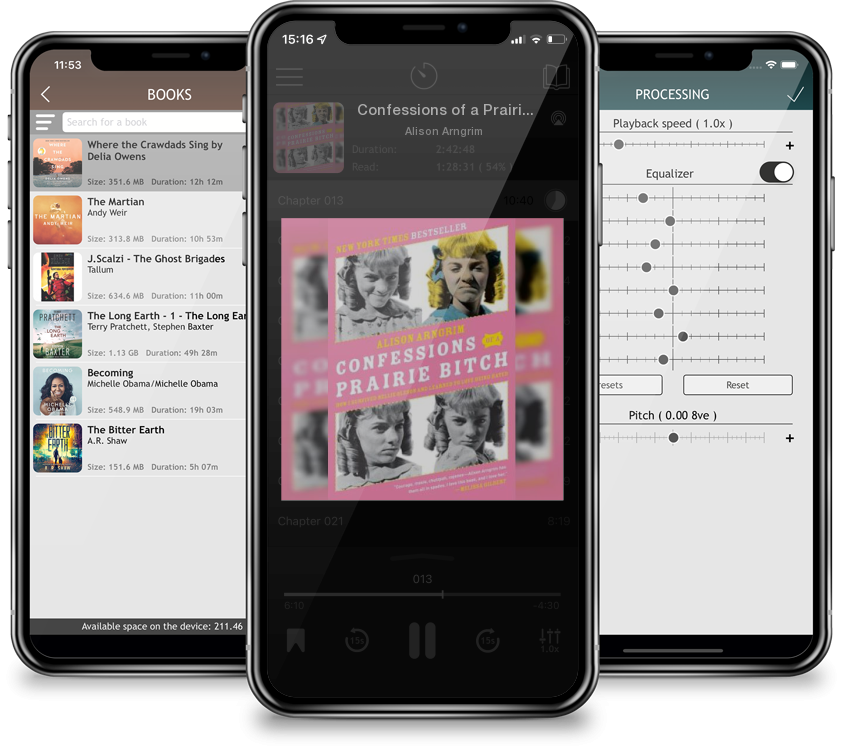 Confessions of a Prairie Bitch: How I Survived Nellie Oleson and Learned to Love Being Hated

Confessions of a Prairie Bitch is Alison Arngrim’s comic memoir of growing up as one of television’s most memorable characters—the devious Nellie Oleson on the hit television show Little House on the Prairie. With behind-the-scenes stories from the set, as well as tales from her bohemian upbringing in West Hollywood and her headline-making advocacy work on behalf of HIV awareness and abused children, Confessions of a Prairie Bitch is a must for fans of everything Little House: the classic television series and its many stars like Michael Landon and Melissa Gilbert; Gilbert’s bestselling memoir Prairie Tale... and, of course, the beloved series of books by Laura Ingalls Wilder that started it all.