Want to listen to the audiobook Confessions of a Second Story Man: Junior Kripplebauer and the K & a Gang written by Allen M. Hornblum?
MP3 Audiobook Player is here to help! 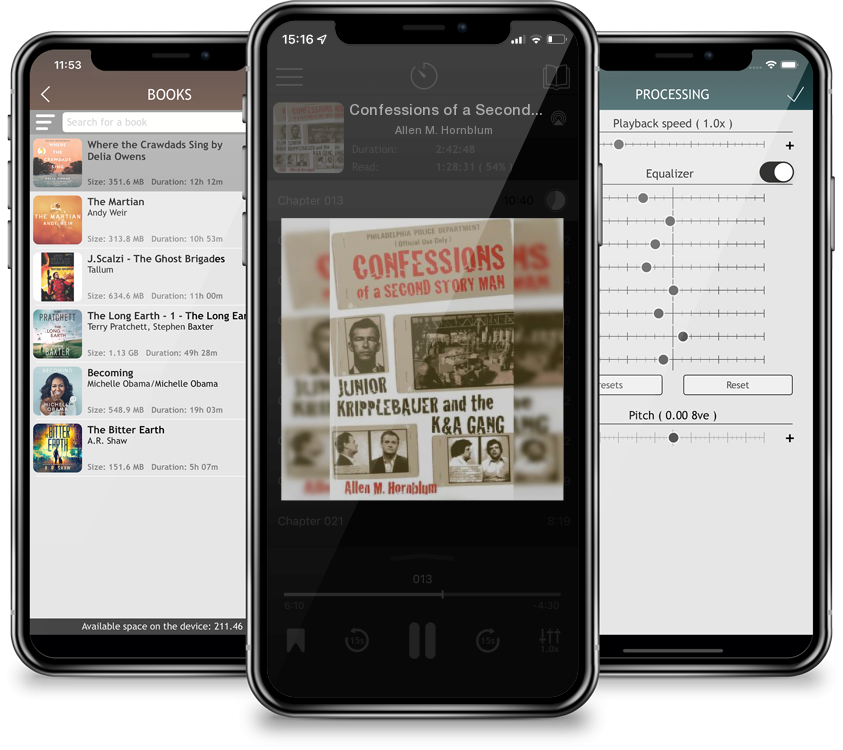 Confessions of a Second Story Man: Junior Kripplebauer and the K & a Gang

From the 1950s to the 1970s, from Bar Harbor to Boca Raton, the raging crew known as the K&A Gang robbed wealthy suburban residences with assembly line skills of breaking, entering, and bagging the loot - be it rare coin collections or priceless paintings. The gang's success infuriated homeowners up and down the East Coast, while baffling police. Confessions of a Second Story Man follows the gang as they move in and out of homes, courtrooms, and prisons, and even go on the run. Author Allen Hornblum tells the strange but true story through interviews, police records, and historical research. Readers will marvel at the techniques of ringleader Junior Kripplebauer, who became one of the FBI's most wanted men, and his wife, Mickie, who would don her black wig and go out and rob homes on her own when she was bored. Finally, Hornblum describes the transformation of the K&A Gang from a group of blue collar thieves to their work in conjunction with numerous organized crime families and their help to make Philadelphia the "meth" capital of the nation. It is a compelling read about a fascinating bunch of hoodlums.