Want to listen to the audiobook Five Floors Up, Five Rooms In: The Heroic Family Story of Four Generations in the FDNY written by Brian McDonald?
MP3 Audiobook Player is here to help! 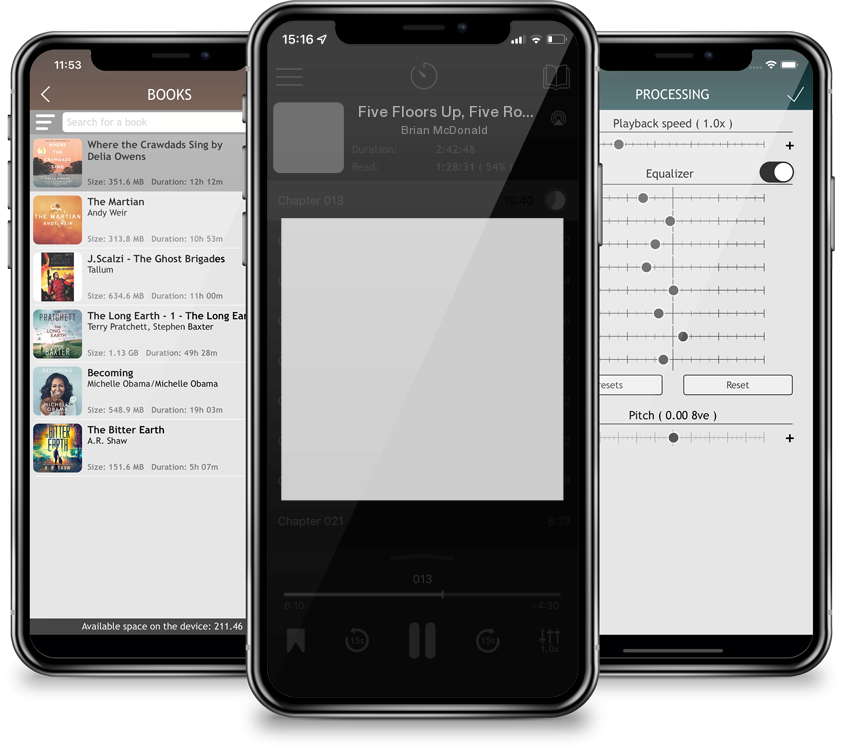 Five Floors Up, Five Rooms In: The Heroic Family Story of Four Generations in the FDNY

Rescue Me meets Blue Bloods in this riveting social history of the New York City Fire Department told from the perspective of the Feehan family, who served in the FDNY for four generations and counting.Seen through the eyes of four generations of a firefighter family, Five Floors Up is on one level the story of the modern New York City Fire Department. From the days just after the horse-drawn firetruck, to the devastation of the 1970s when the Bronx was Burning, to the unspeakable tragedy of 9/11, to the culture-busting department of today, a Feehan has worn the shoulder patch of the FDNY. The tale especially shines the spotlight on the career of William M. Feehan. “Chief” Feehan is only person to have held every rank in the FDNY including being New York City’s 28th Fire Commissioner. He died in the September 11, 2001 attack on the World Trade Center. But Five Floors Up is at root an intimate look at a firefighter clan, the selflessness and bravery of not only those who face the flames, but the family members who stand by their sides. Alternately humorous and harrowing, rich with anecdotes and meticulously researched and reported, Five Floors Up takes us inside a world few of us truly understand, and documents an era that is quickly passing us by.