Want to listen to the audiobook Girl on the Block: A True Story of Coming of Age Behind the Counter written by Jessica Wragg?
MP3 Audiobook Player is here to help! 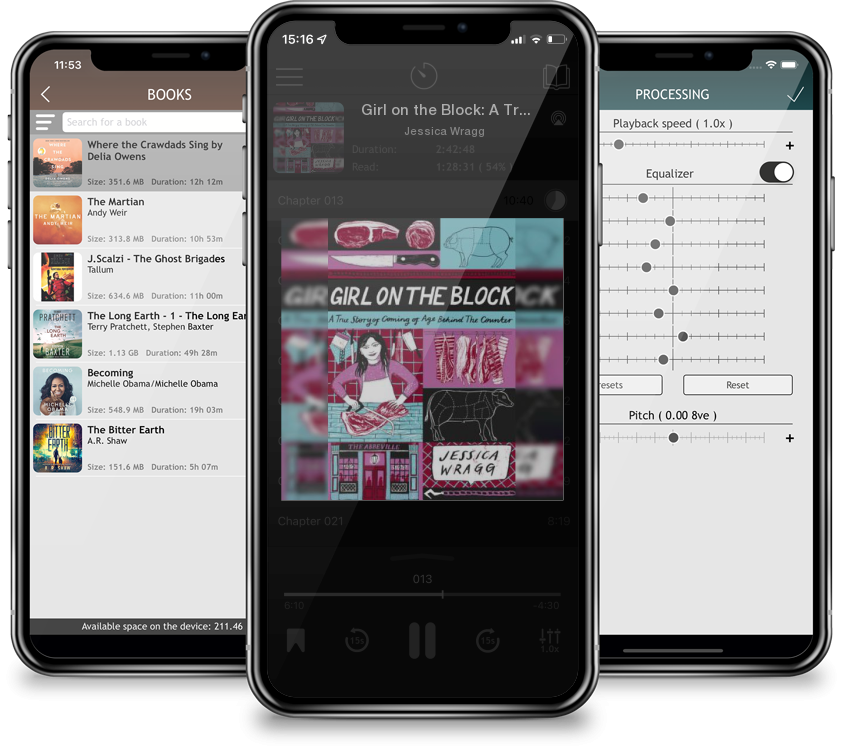 Girl on the Block: A True Story of Coming of Age Behind the Counter

Gabrielle Hamilton meets April Bloomfield in a raw and rollicking memoir that pulls back the curtain on life as a female butcher.When 16-year-old Jessica Wragg applied for a job at the local farm shop in her hometown of Chesterfield, England, she never expected to land a position behind the all-male butchery counter. Young and enthusiastic, and fueled by a newfound fascination with the craft, Wragg quickly realized that she was an outcast in a world of middle-aged men who spoke a secret language to fool customers and were reluctant to share the tricks of their trade with a novice.A decade later, against all odds, Wragg is pulling back the curtain on an industry that is still problematically set in its old-school ways. Like her female counterparts in the restaurant world, she has had to fight to establish herself in the meat industry, memorizing muscle and bone and tendon, while battling sexism and ageism. Girl on the Block is a fish-out-of-water story that blends Wragg's personal journey with an exploration of the sanctity of her craft and an honest look at the modern meat industry. A tour through one of the oldest, dirtiest, and most fascinating professions, Girl on the Block is Wragg's tale of returning home with blood on her boots at the end of fourteen-hour days and finding her way in the end.