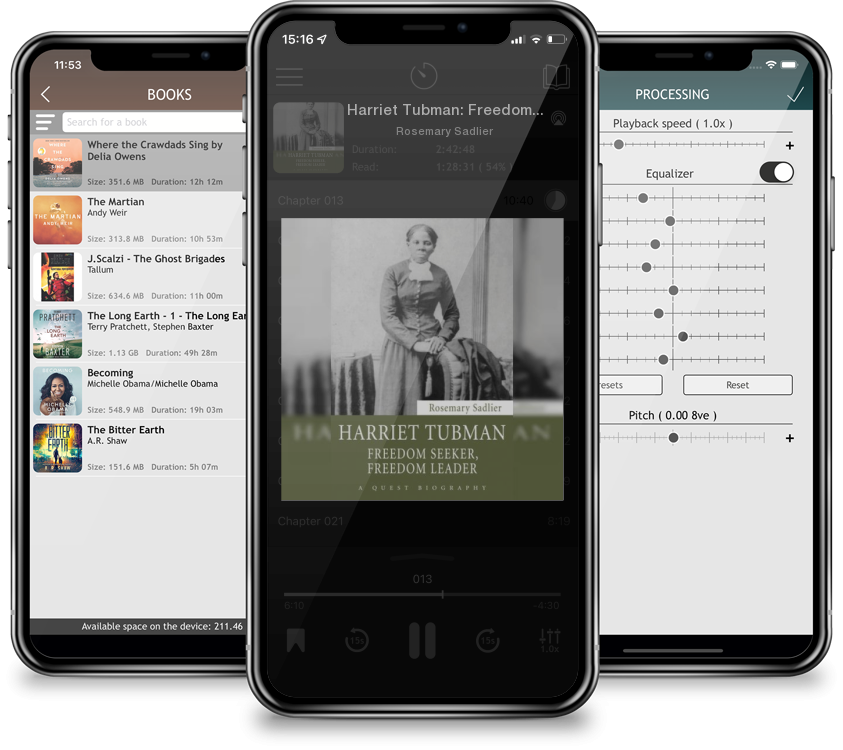 2013 Information Book Awards -- Long-listedHarriet Tubman encouraged enslaved Africans to make the break for freedom and reinforced the potential of black freedom and independence. Born in the United States and enslaved as a child, Harriet Tubman (circa 1820-1913) is one of the best-known figures connected to the Underground Railroad. Through her knowledge and outdoor survival skills, honed through her unpaid labour in the fields and through the later connections she made in the abolitionist community, Tubman was well poised to command her followers. By her discipline and example, she never lost a passenger. Tubman's exploits helped to empower those opposed to slavery and enrage those who supported it. Her success encouraged enslaved Africans to make the brave break for freedom and reinforced the belief held by abolitionists in the potential of black freedom and independence. Referred to as General Tubman due to her contributions to the Underground Railroad and to the Union Army, Tubman's numerous rescue missions ending in Canada helped to build the interest in escape and reinforce the position of Canada as the final stop on the journey to freedom.