Want to listen to the audiobook Hashish: A Smuggler's Tale written by Henry de Monfreid?
MP3 Audiobook Player is here to help! 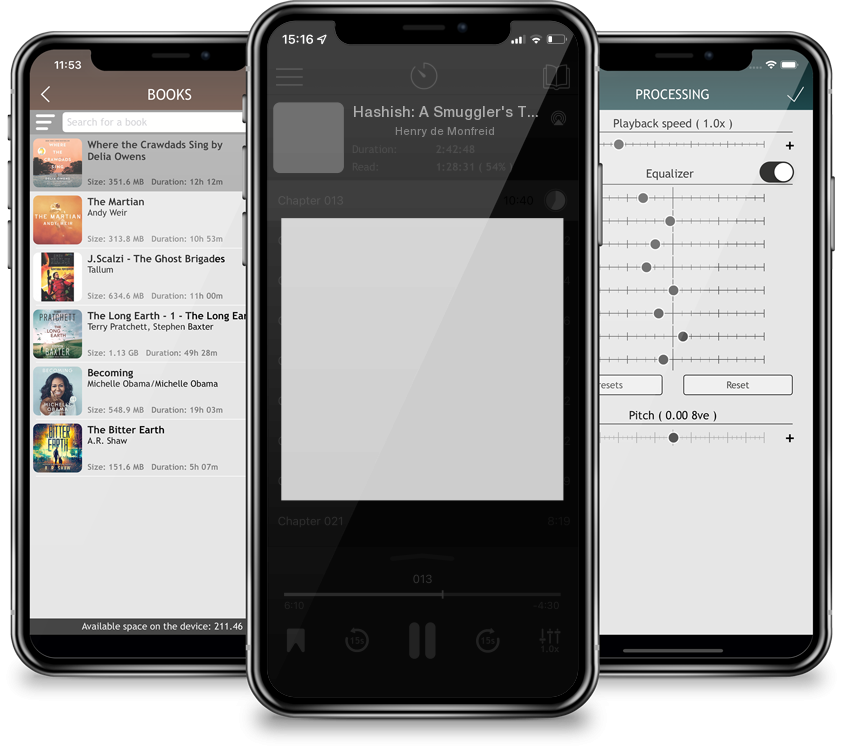 Nobleman, writer, adventurer and inspiration for the swashbuckling gun runner in the Adventures of Tintin, Henri de Monfried lived by his own account ‘a rich, restless, magnificent life’ as one of the great travellers of his or any age. Infamous as well as famous, his name is inextricably linked to the Red Sea and the raffish ports between Suez and Aden in the early years of the twentieth century. This is a compelling account of how de Monfried seeks his fortune by becoming a collector and merchant of the fabled Gulf pearls, then is drawn into the shadowy world of arms trading, slavery, smuggling and drugs. Hashish was the drug of choice, and de Monfried writes of sailing to Suez with illegal cargos, dodging blockades and pirates.For more than seventy years, Penguin has been the leading publisher of classic literature in the English-speaking world. With more than 1,700 titles, Penguin Classics represents a global bookshelf of the best works throughout history and across genres and disciplines. Readers trust the series to provide authoritative texts enhanced by introductions and notes by distinguished scholars and contemporary authors, as well as up-to-date translations by award-winning translators.