Want to listen to the audiobook He Shall Not Pass This Way Again: The Legacy of Justice William O. Douglas written by Stephen L. Wasby?
MP3 Audiobook Player is here to help! 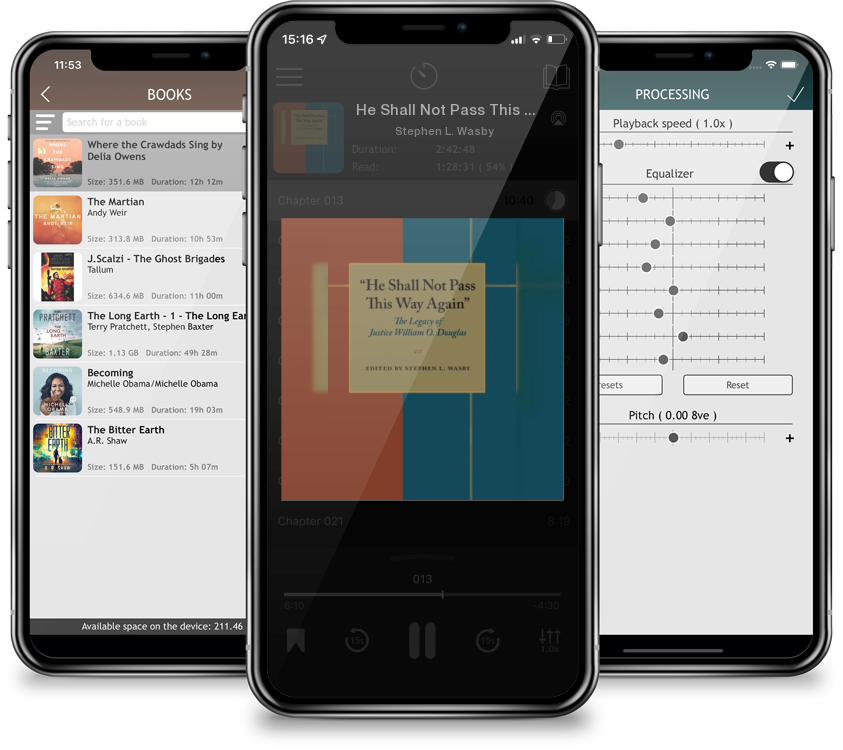 He Shall Not Pass This Way Again: The Legacy of Justice William O. Douglas

After a successful career as a law professor and government regulator, William O. Douglas was appointed to the Supreme Court by Franklin D. Roosevelt in 1939. During his thirty-six years on the court, he became known as one of its most outspoken and controversial members. In this volume, which was originally published for the William O. Douglas Institute, distinguished scholars examine four major aspects of Justice Douglas's work: his relations with his colleagues; his views on civil liberties, which primarily led to his reputation as a liberal; his stance as an environmentalist; and his views as an internationalist.