Want to listen to the audiobook I Know What I Am: The Life and Times of Artemisia Gentileschi written by Gina Siciliano?
MP3 Audiobook Player is here to help! 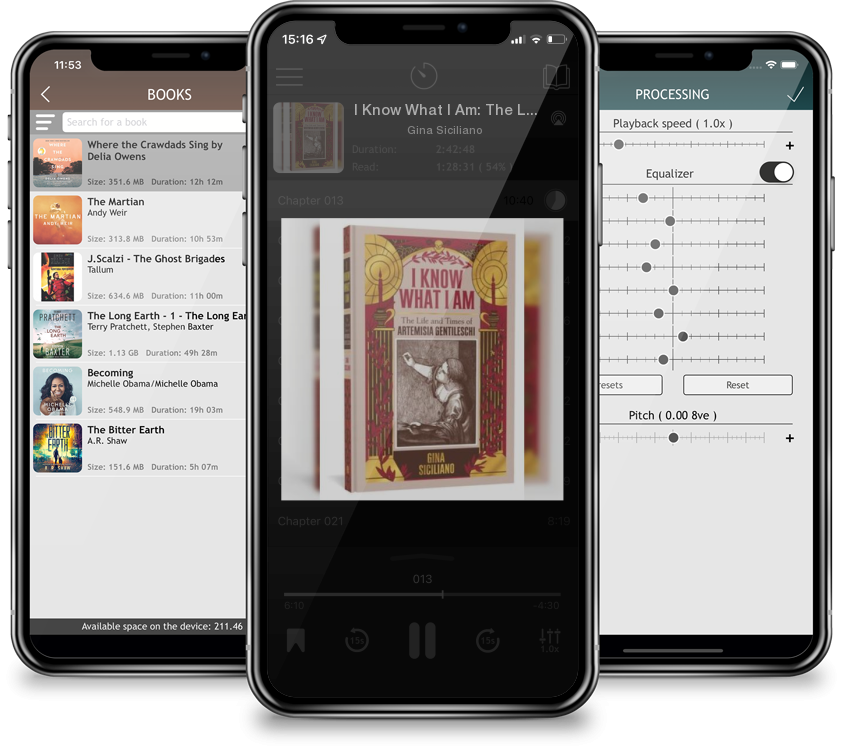 I Know What I Am: The Life and Times of Artemisia Gentileschi

This debut graphic novel tells the true life story of a pioneering female painter. Michelangelo, Velázquez, Rubens, Rembrandt — all larger-than-life Renaissance figures celebrated for their mastery of their art. But often overlooked in this pantheon of Old Masters is Artemisia Gentileschi — Italy’s greatest female painter. In her debut graphic novel, Gina Siciliano brings to life the tumultuous 17th-century cities of Rome, Florence, Naples, and Venice where the fearless Artemisia braved the male-dominated sphere of painting to become a groundbreaking artist. I Know What I Am paints a complex, feminist portrait of Artemisia as a single mother, a sexual assault survivor, and a pioneering practitioner of her craft.