Want to listen to the audiobook I Was Right On Time written by David Conrads?
MP3 Audiobook Player is here to help! 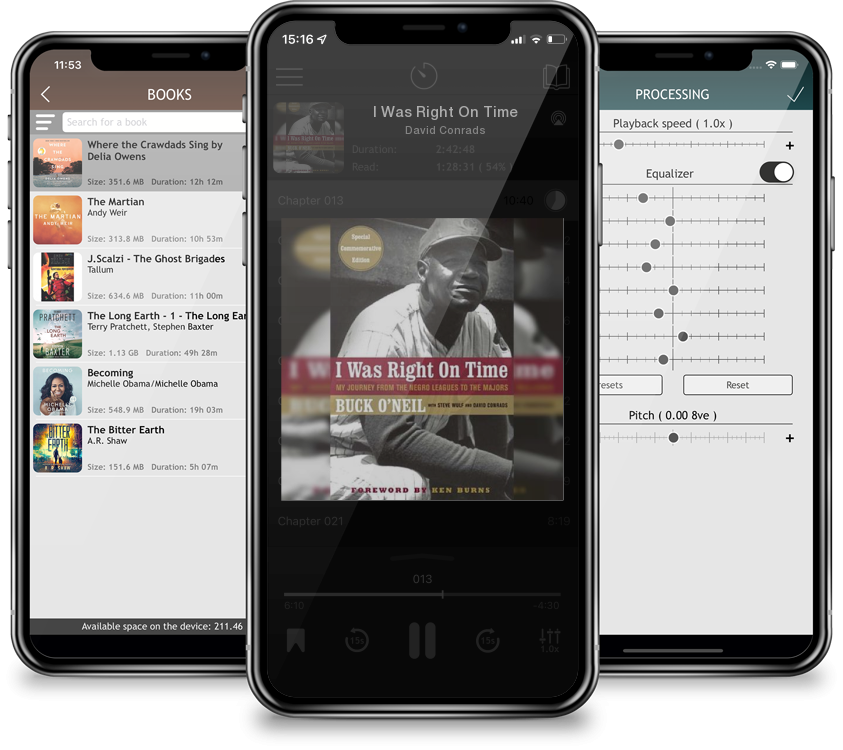 I Was Right On Time

From Babe Ruth to Bo Jackson, from Cool Papa Bell to Lou Brock, Buck O'Neil has seen it all. As a first baseman and then manager of the legendary Kansas City Monarchs, O'Neil witnessed the heyday of the Negro leagues and their ultimate demise. In I Was Right on Time, he charmingly recalls his days as a ballplayer and as an African-American in a racially divided country. Whether he's telling of his barnstorming days with the likes of Satchel Paige and Josh Gibson or the day in 1962 when he became the first African-American coach in the major leagues, O'Neil takes us on a trip not only through baseball's past but through America's as well.