Want to listen to the audiobook Impossible Years written by Janelle Cordero?
MP3 Audiobook Player is here to help! 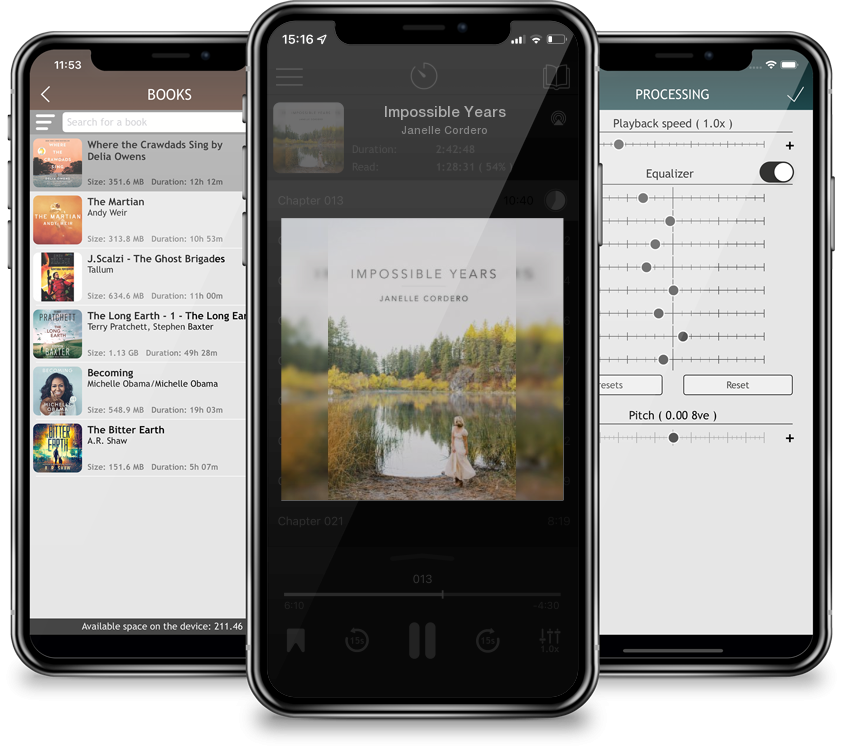 I admit to drinking straight from the mouth of the milk carton when I was young. I didn't see the harm in it, and no one had explicitly told me not to. But I also understood it was not something I could do in front of anyone, nor was it something I could talk about. Later on I took to drinking straight from the bottle of Black Velvet my dad kept in the back of the tallest kitchen cabinet, and the same rules applied. This type of behavior reduced me, turned me into a sneak and a thief. When the bottle was almost gone save an inch, I filled it up halfway with water and left it alone. We found other ways to drink, my friends and I. We found other secrets to keep, secrets that were darker and more disappointing. In this way, we grew up.