Want to listen to the audiobook Indira Gandhi: A Life in Nature written by Jairam Ramesh?
MP3 Audiobook Player is here to help! 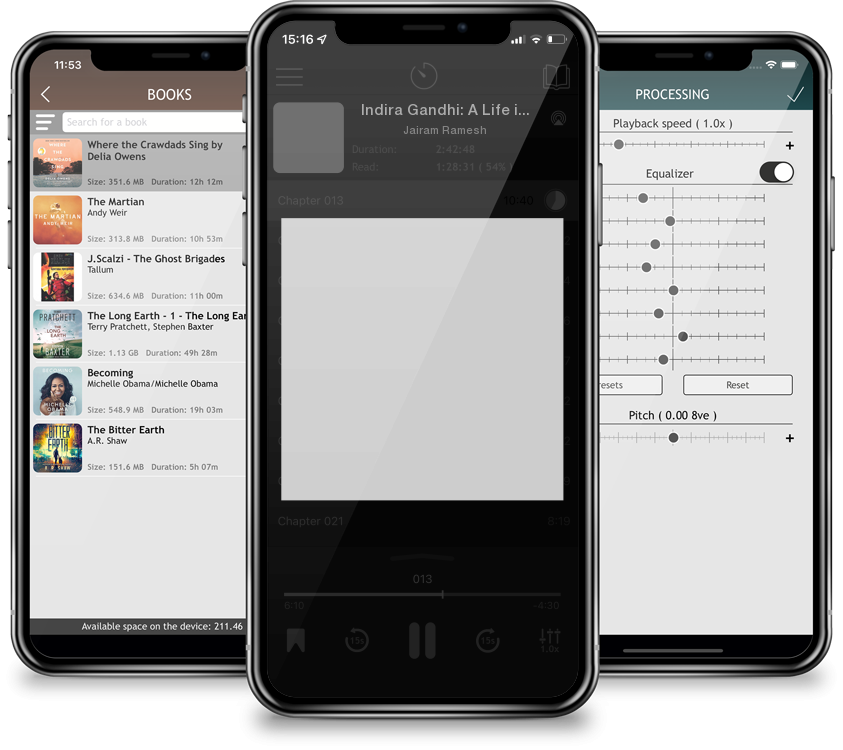 Indira Gandhi: A Life in Nature

From an acclaimed economist and politician, a unique, never-before-seen look at the life of one of India’s most well-known prime ministers—Indira Gandhi—and her work to protect the environment and champion the preservation of nature and the climate.Indira Gandhi, prime minister of India for sixteen years, was as charismatic as she was controversial—both admired and criticized for her political judgments and actions. Yet what has never been fully revealed is her lifelong commitment and love for nature and how that defined her very being. Weaving personal, political, and environmental history, politician and scholar Jairam Ramesh presents a compelling portrait of an extraordinary public figure. He chronicles how and why she made a personal passion a public calling; how her views on the environment remained steadfast even as her political and economic stances evolved; how her friendships with conservationists led to far-reaching decisions to preserve India’s biodiversity; how she urged, cajoled and persuaded her colleagues in making significant decisions regarding forests and wildlife; and how her own finely developed instincts and initiatives resulted in landmark policies, programs, and laws that have endured to this day. Drawing extensively from unpublished letters, notes, messages and memos, Indira Gandhi: A Life in Nature is both a lively, engaging narrative about the little-known parts of Indira Gandhi’s life, and also sheds important light on climate change and sustaining the environment—today’s most pressing global issues.