Want to listen to the audiobook Jack: Straight from the Gut written by Jack Welch?
MP3 Audiobook Player is here to help! 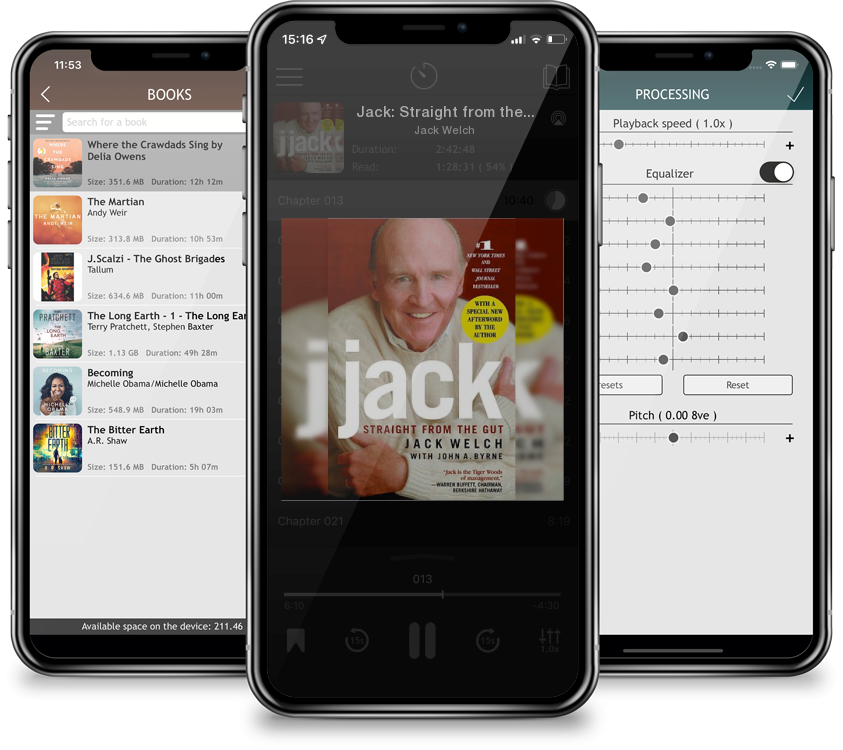 Jack: Straight from the Gut

The most widely respected CEO in America looks back on his brilliant career at General Electric and reveals his personal business philosophy and unique managerial style. Nearly 20 years ago, former General Electric CEO Reg Jones walked into Jack Welch's office and wrapped him in a bear hug. "Congratulations, Mr. Chairman," said Reg. It was a defining moment for American business. So begins the story of a self-made man and a self-described rebel who thrived in one of the most volatile and economically robust eras in U.S. history, while managing to maintain a unique leadership style. In what is the most anticipated book on business management for our time, Jack Welch surveys the landscape of his career running one of the world's largest and most successful corporations.