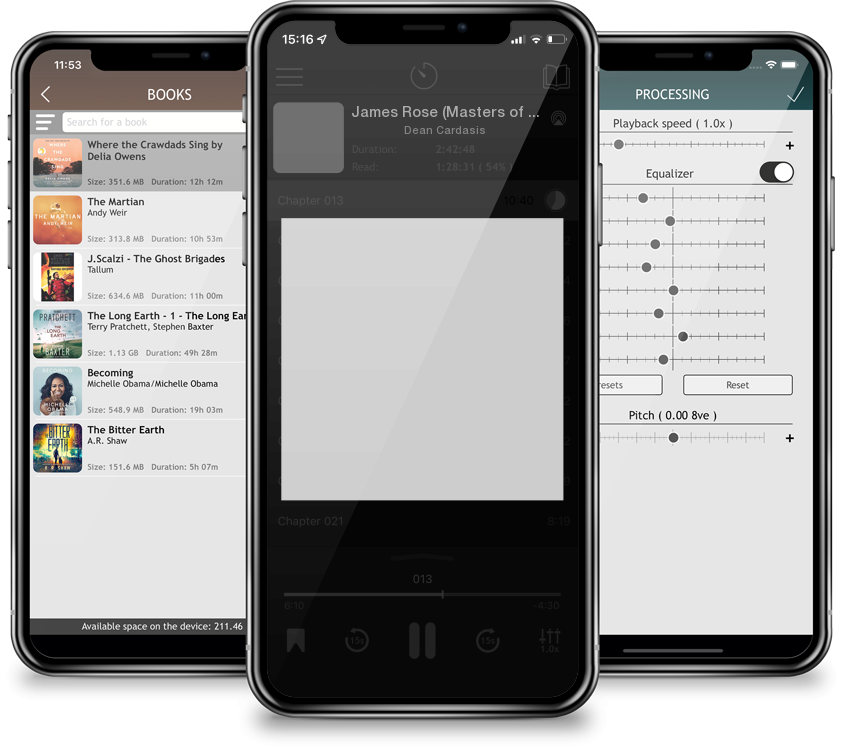 The first biography of this important landscape architect, James Rose examines the work of one of the most radical figures in the history of mid-century modernist American landscape design. An artist who explored his profession with words and built works, Rose fearlessly critiqued the developing patterns of land use he witnessed during a period of rapid suburban development. The alternatives he offered in his designs for hundreds of gardens were based on innovative and iconoclastic environmental and philosophic principles, some of which have become mainstream today. A classmate of Garrett Eckbo and Dan Kiley at Harvard, Rose was expelled in 1937 for refusing to design landscapes in the Beaux-Arts method. In 1940, the year before he received his first commission, Rose also published the last of his influential articles for Architectural Record, a series of essays written with Eckbo and Kiley that would become a manifesto for developing a modernist landscape architecture. Over the next four decades, Rose articulated his philosophy in four major books. His writings foreshadowed many principles since embraced by the profession, including the concept of sustainability and the wisdom of accommodating growth and change. James Rose includes new scholarship on many important works, including the Dickenson Garden in Pasadena and the Averett House in Columbus, Georgia, as well as unpublished correspondence. Throughout his career Rose refined his conservation ethic, finding opportunities to create landscapes for contemplation, self-discovery, and pleasure. At a time when issues of economy and environmentalism are even more pressing, Rose's writings and projects are both relevant and revelatory.