Want to listen to the audiobook Jim Christy: A Vagabond Life written by Ian Cutler?
MP3 Audiobook Player is here to help! 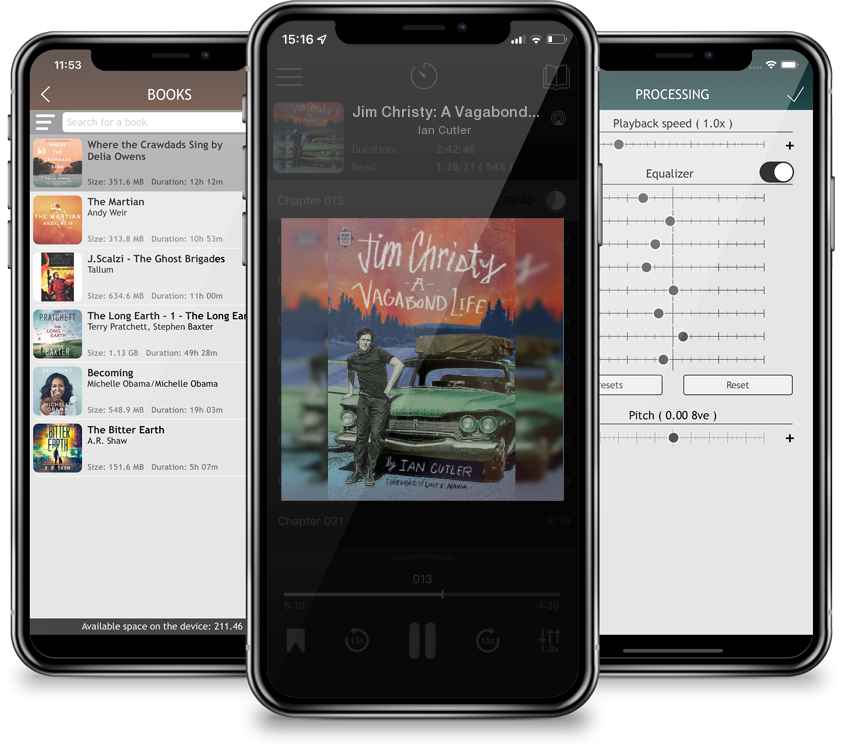 Rebel, seeker, traveler, observer, vagabond. Writer and poet Jim Christy has been called all these things and more. Inspired at age twelve after reading Jack Kerouac's On The Road one summer while running wild in the streets of his tough-as-nails, mob-run South Philadelphia neighborhood, Christy began his life-long habit of following the wind. In his seventy-plus years, Christy asserted his freedom of spirit as a vagabond adventurer, latter-day hobo, journalist, private eye, actor, musician, and artist in over fifty countries around the globe, and still found time to write over thirty books of memoir and poetry. Christy's life and stories are an essential link in the history of rebel talents: those rare souls who shift our perspective by choosing to live their lives outside of accepted cultural mores. Ian Cutler interviews Christy, his friends, and his family to assemble this fascinating and inspiring biography of a man who can genuinely be called the last of the Beat Generation.