Want to listen to the audiobook John Bascom and the Origins of the Wisconsin Idea written by J. David Hoeveler?
MP3 Audiobook Player is here to help! 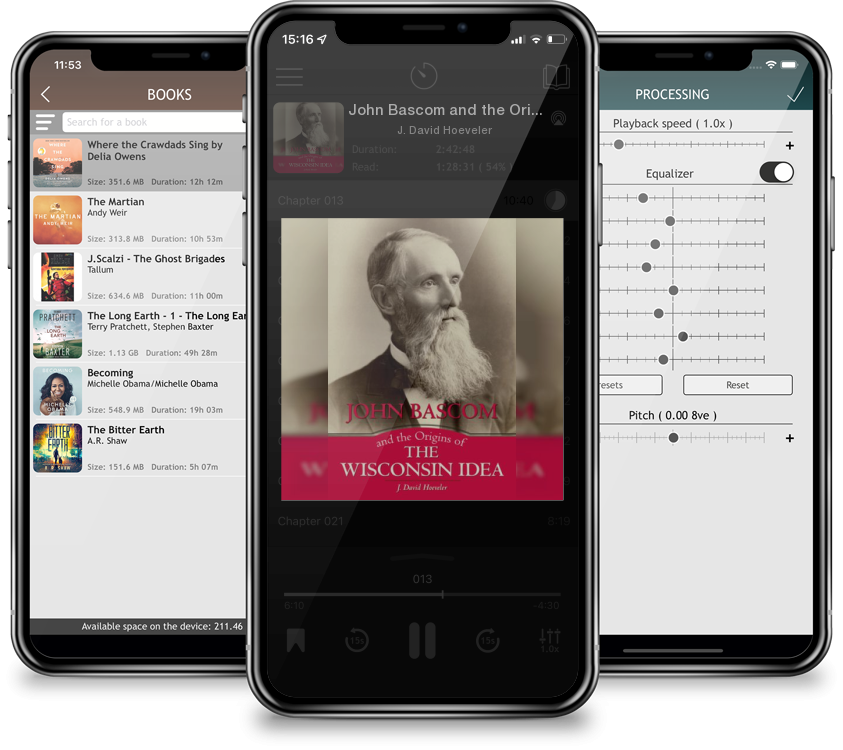 John Bascom and the Origins of the Wisconsin Idea

In the Progressive Era of American history, the state of Wisconsin gained national attention for its innovative economic and political reforms. Amidst this ferment, the "Wisconsin Idea" was popularized—the idea that a public university should improve the lives of people beyond the borders of its campus. During his term as governor (1901–1906), Robert La Follette routinely consulted with University of Wisconsin researchers to devise groundbreaking programs and legislation. Although the Wisconsin Idea is often attributed to a 1904 speech by Charles Van Hise, then president of the University of Wisconsin, David Hoeveler argues that it originated decades earlier, in the creative and fertile mind of John Bascom.A philosopher, theologian, and sociologist, Bascom (1827–1922) deeply influenced a generation of students at the University of Wisconsin, including La Follette and Van Hise. Hoeveler documents how Bascom drew concepts from German idealism, liberal Protestantism, and evolutionary theory, transforming them into advocacy for social and political reform. He was a champion of temperance, women's rights, and labor, all of which brought him controversy as president of the university from 1874 to 1887. In a way unmatched by any of his peers at other institutions, Bascom outlined a social gospel that called for an expanded role for state governments and universities as agencies of moral improvement.Hoeveler traces the intellectual history of the Wisconsin Idea from the nineteenth century to such influential Progressive Era thinkers as Richard T. Ely and John R. Commons, who believed university researchers should be a vital source of expertise for government and citizens.