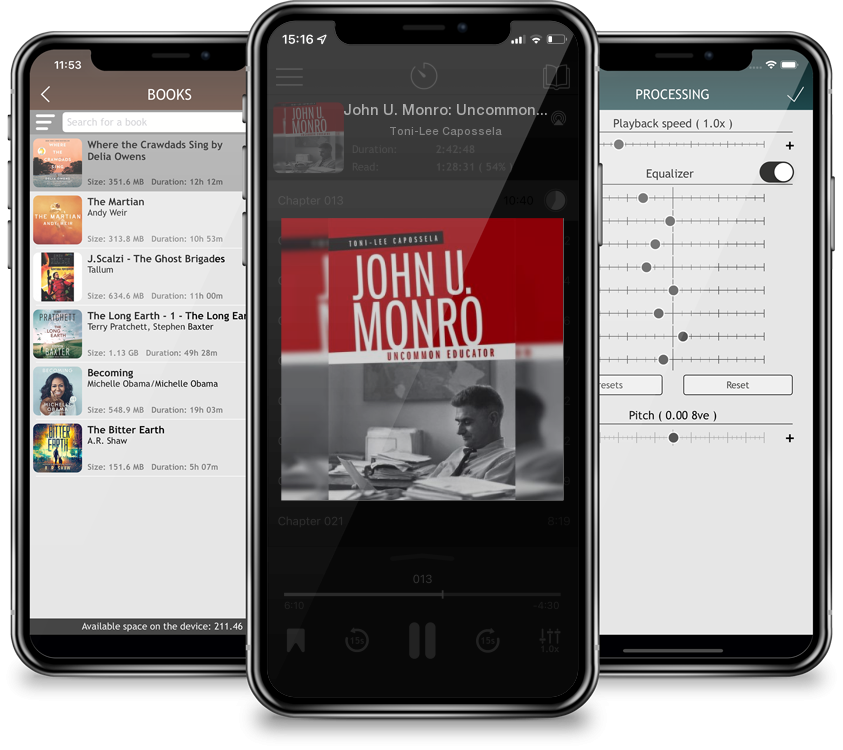 In 1967, John U. Monro, dean of the college at Harvard, left his twenty-year administrative career at that prestigious university for a teaching position at Miles College -- an unaccredited historically black college on the outskirts of Birmingham, Alabama. This unconventional move was a natural continuation of Monro's life-long commitment to equal opportunity in education. A champion of the underprivileged, Monro embodied both the virtues of the Greatest Generation and the idealism of the civil rights era. His teaching career spanned more than four decades, and, as biographer Toni-Lee Capossela demonstrates, his influence reached well beyond his lifetime. In addition to being a talented administrator, Monro was a World War II veteran, a crusading journalist, a civil rights proponent, and a spokesman for the fledgling Peace Corps. His dedication to social justice outlasted the fervor of the 1960s and fueled bold initiatives in higher education. While at Harvard he developed a financial aid formula that became the national template for needs-based scholarships and earned him the title The Father of Modern Financial Aid. During his decade at Miles College he spearheaded a satellite freshman program in the economically depressed Greene County, then went on to help design a literacy program, a senior research requirement, and a writing-across-the-curriculum program at Tougaloo College. When hearing and memory loss drove him from the classroom, he moved his base of operations to Tougaloo's Writing Center, working with students in a collaborative relationship that suited his personality and teaching style. Only in 1996, after struggling with the symptoms of Alzheimer's for several years, did he retire with great reluctance. John U. Monro: Uncommon Educator is a tribute to this passionate teacher and an affirmation of how one person can inspire many to initiate positive and lasting change.