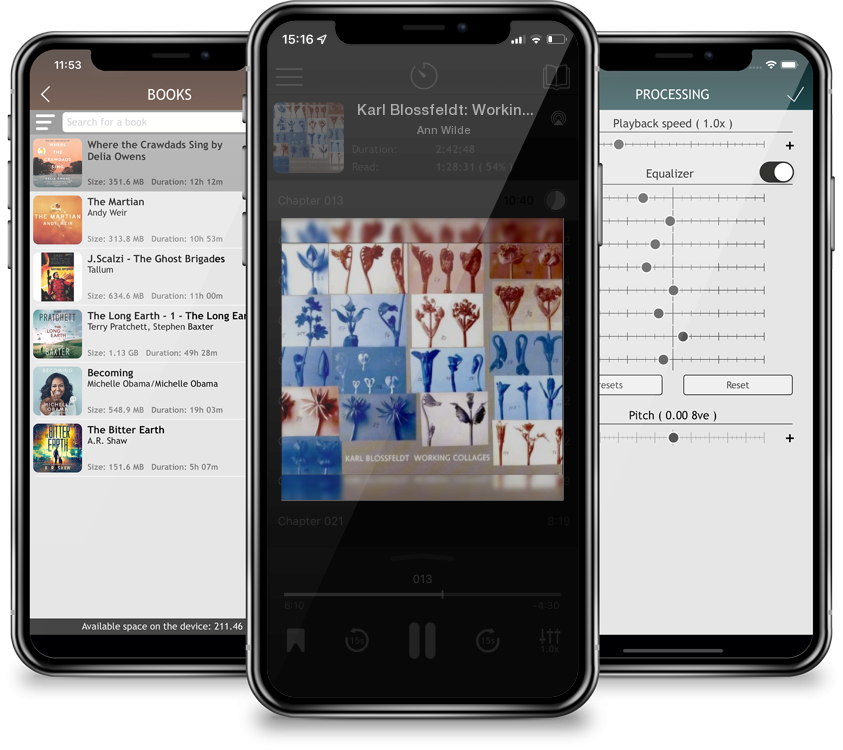 Newly discovered photographic collages by early-twentieth-century photographer Karl Blossfeldt.Karl Blossfeldt (1865-1932) achieved overnight fame in the late 1920s with the first publication of his photographs of plants. Those photographs, which revealed the inner structures of the organic forms, immediately made him a pioneer of New Objectivity—an innovative movement in art and photography of the 1920s and 1930s. Blossfeldt, however, was neither a trained photographer nor a botanist. He was a sculptor and art professor who did his photographic work to generate teaching material for his students.The publication of this book is the result of an extraordinary event—the 1997 discovery in Blossfeldt's estate of sixty-one previously unknown collages, in virtually mint condition, of photographic contact prints arranged on large cardboard sheets. Blossfeldt apparently used these to study the relation and similarity of the photographs and to compare them graphically and aesthetically. On some, Blossfeldt had made marks or handwritten notations. Others show lines for cropping. The collages, published here for the first time, unveil a hidden treasure of modern photography and cast fresh light on the systematic approach Blossfeldt used in his photographic studies. All collages are reproduced in four colors. Introducing the book is an essay by Swiss art historian Ulrike Meyer-Stump, a Lecturer at the Zurich University of the Arts. Not for sale in France, Germany, Switzerland, Belgium, and Austria