Want to listen to the audiobook King of Shadows written by Aaron Shurin?
MP3 Audiobook Player is here to help! 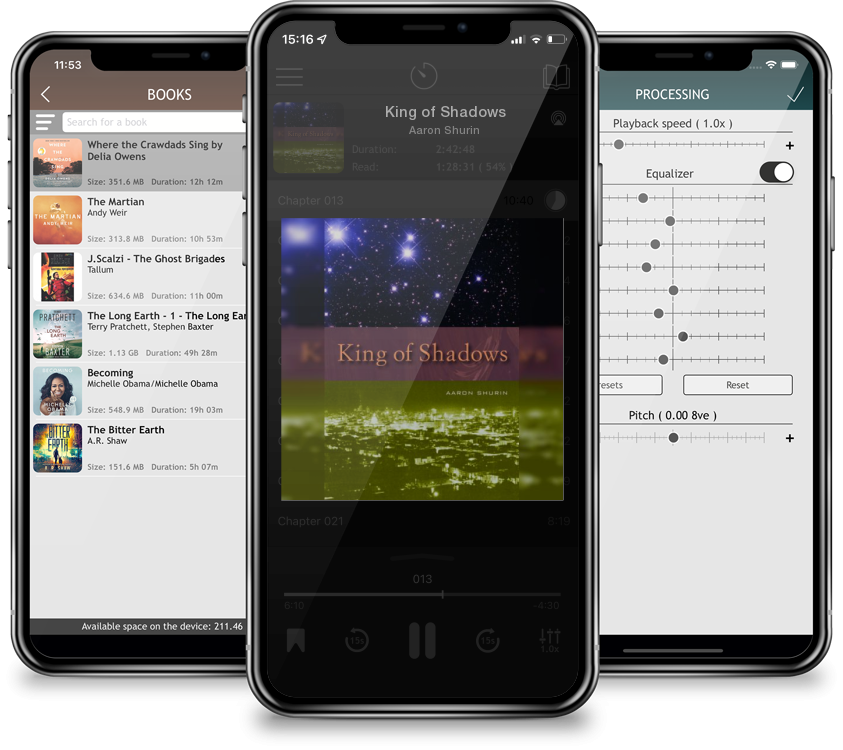 Based on the author's life as a gay man and a poet, King of Shadows is a collection of twenty-one autobiographical essays that circle in and around San Francisco since the 1960s. The three longest pieces deal with Aaron Shurin's coming into poetry and gay identity via a high school production of A Midsummer Night's Dream, his deep relationships with poets Denise Levertov and Robert Duncan, and his personal history of venturing into San Francisco gay bars, starting in 1965 and ending just before Stonewall.Aaron Shurin is the author of fifteen books, including Involuntary Lyrics and The Paradise of Forms, named a Publishers Weekly Best Book of the Year.