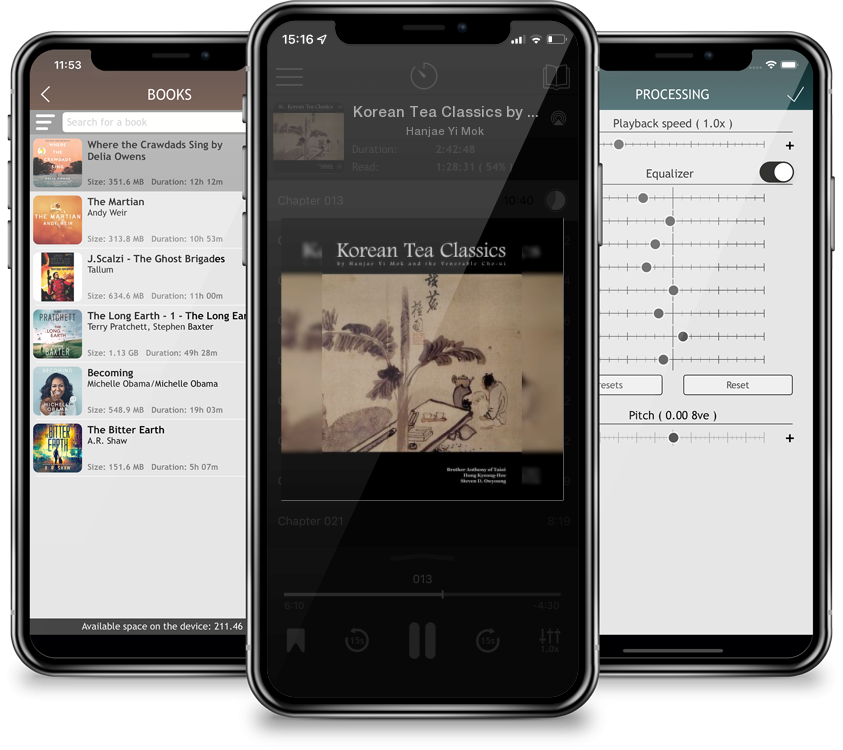 Most of the books about tea published across the world in recent years make no mention of the tea produced in Korea. Likewise, people who study the literary texts inspired by tea in earlier centuries usually only know of the works written in China and Japan. Yet Korea not only has its own history of tea and the Way of Tea, it also has its own Classics of Tea, its Poetry of Tea. Three ancient texts expressing the essence of the Korean Way of Tea are here translated into English for the first time. The oldest, "ChaBu Rhapsody to Tea," by Hanjae Yi Mok (1471-1498), is a sophisticated and delicate celebration of tea. The author was a scholar of considerable attainments who died far too early. The 19th century saw a tea revival among Korean literati. Its main guide was the Venerable Cho-ui (1786-1866). The first of his tea texts, "ChaSinJeon Chronicle of the Spirit of Tea," he copied from a Ming Chinese work to serve as a practical guide to tea. The great poem "DongChaSong Hymn in Praise of Korean Tea," for which Cho-ui is chiefly celebrated, is a set of formal poetic stanzas celebrating tea with notes by the author to elucidate the references. This volume offers an English translation of these three remarkable works, with explanatory notes and biographies of the two great masters of Korean tea. It gives readers who are unfamiliar with Classical Chinese access to the essential texts of the Korean Way of Tea.