Want to listen to the audiobook Makamlar: The Musical Scales of Turkey written by Thomas Mikosch?
MP3 Audiobook Player is here to help! 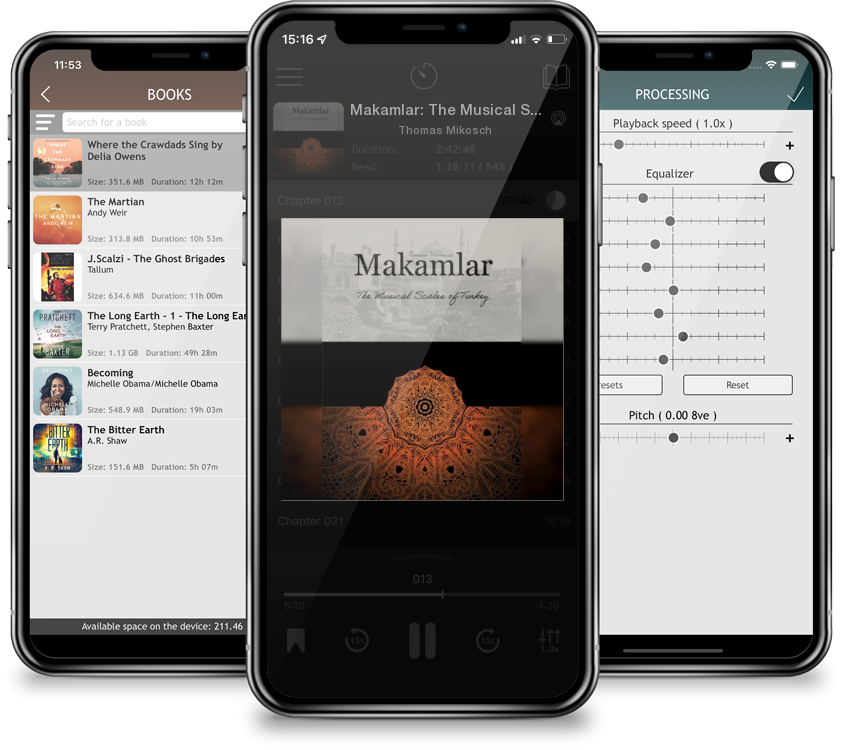 Makamlar: The Musical Scales of Turkey

The Turkish art music, one of the greatest art musics in the world. Persians and Arabs both left deep traces in this music, which, despite its homophonic characteristic, inherits no harmony in the classical sense, has brought it to an impressive harmonious wealth and has, with the expansion of the Ottoman Empire in Southeastern Europe and especially the Balkans, heavily influenced the musical cultures of those countries (e.g. Bulgaria). This book contains more than 50 of the most common makamlar and their scales. In addition, the Turkish comma system as well as the history of the makamlar, which can be traced from the Ottoman Empire through Arabia and Persia back to ancient Greece, is discussed in detail.