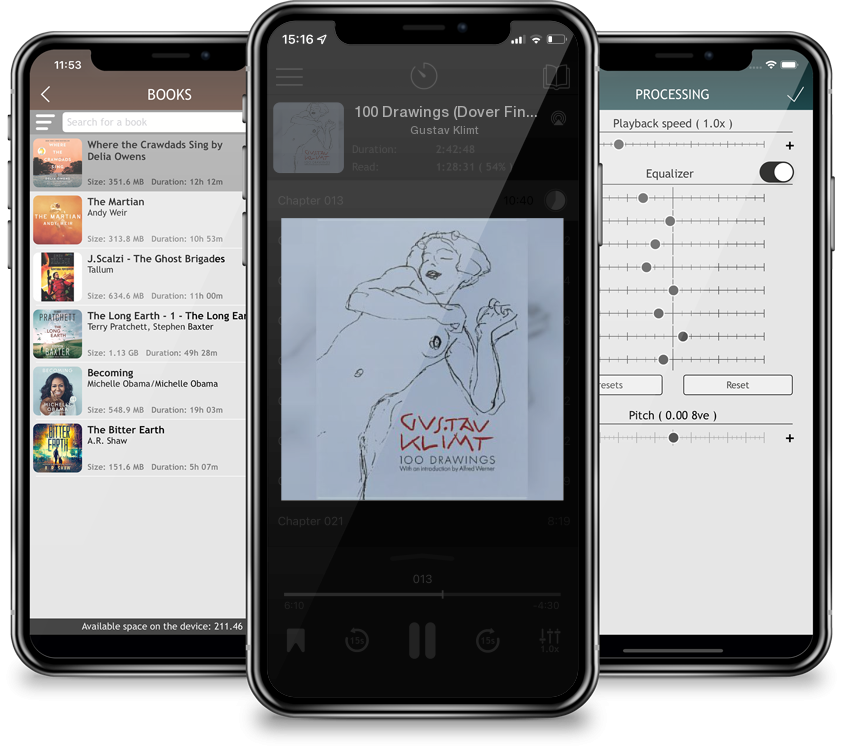 Gustav Gl ck, director of Vienna's Kunsthistorisches Museum, wrote as early as 1922 of Gustav Klimt (1862-1918) that his drawings were perhaps his ultimate artistic achievement. This founder of Secessionsstil and leader of the revolt against the Viennese academies was able to achieve greater freedom in his drawings than in his more laboriously executed paintings. While there are only about two hundred completed oils, the drawings number in the thousands, and are reported to have at times quite littered his studio. He himself considered them finished works, and often exhibited them alongside his paintings.Klimt's subject matter is almost exclusively the female body, naked or half clothed. For this he earned the reputation of erotic artist, and while he did not suffer the outright persecutions of his successors Schiele and Kokoschka, he was nevertheless subjected to the trials that a frankly erotic artist had to undergo in Vienna, where the everyday subject of conversation was the current love affairs of celebrities but where audiences were shocked by the sight of a dancer's naked legs. An issue of Ver Sacrum which reproduced one of his drawings was confiscated by the authorities. The drawings reveal above all that concern of great draughtsmen from Michelangelo through Blake the marriage of subtle grace and expressive dynamism that is the human body. Like that of these two past masters, Klimt's method is essentially linear. He knew, as they did, that line, rather than shading, the creation of volume or the use of color, is the natural medium for expressing the freedom of the living human form. As he matured as an artist there was an increasing awareness of this and a greater and greater spontaneity that approached, finally, "the lightness of a net of gauze."