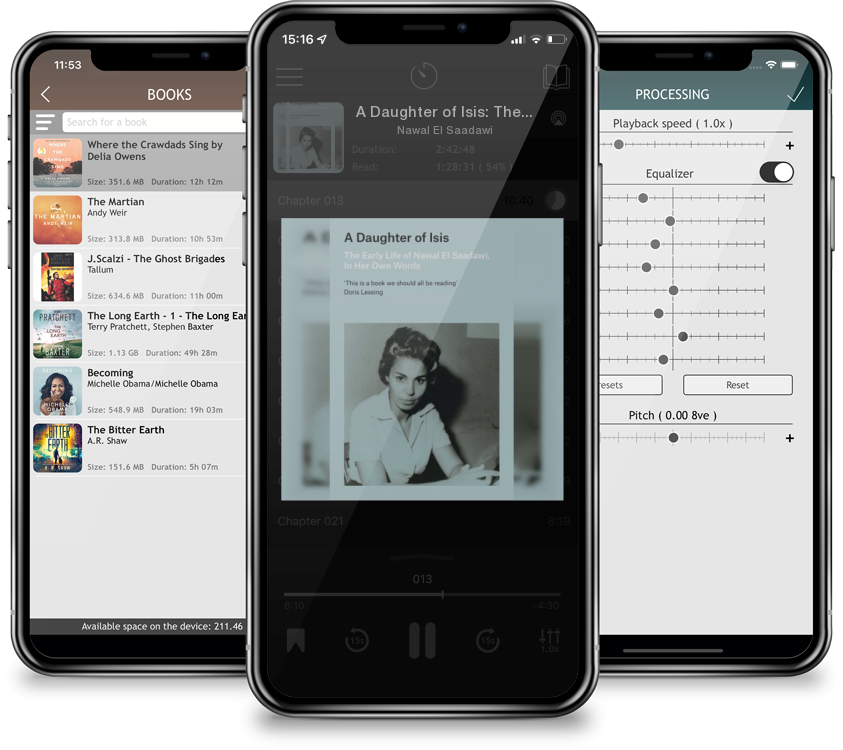 A Daughter of Isis: The Early Life of Nawal El Saadawi

Nawal El Saadawi is one of the greatest writers to come out of the Arab world. Born into a small Egyptian village in 1931, her life and writings have shown an extraordinary strength of character and a unique ability to create new worlds in the fight against oppression. Saadawi has been pilloried, censored, imprisoned, and exiled for her refusal to accept the oppressions imposed on women by gender and class. Still, she continues to write.A Daughter of Isis is the first part of this extraordinary woman’s autobiography. In it she paints a sensuously textured portrait of the childhood that produced the freedom fighter: from the trauma of female genital mutilation at seven years old to eluding the grasp of suitors at the age of ten. We see how, against the odds, she becomes a doctor as a young adult and how she molded her own creative power into a weapon—and how her use of words became an act of rebellion against injustice.