Want to listen to the audiobook A False Spring written by Pat Jordan?
MP3 Audiobook Player is here to help! 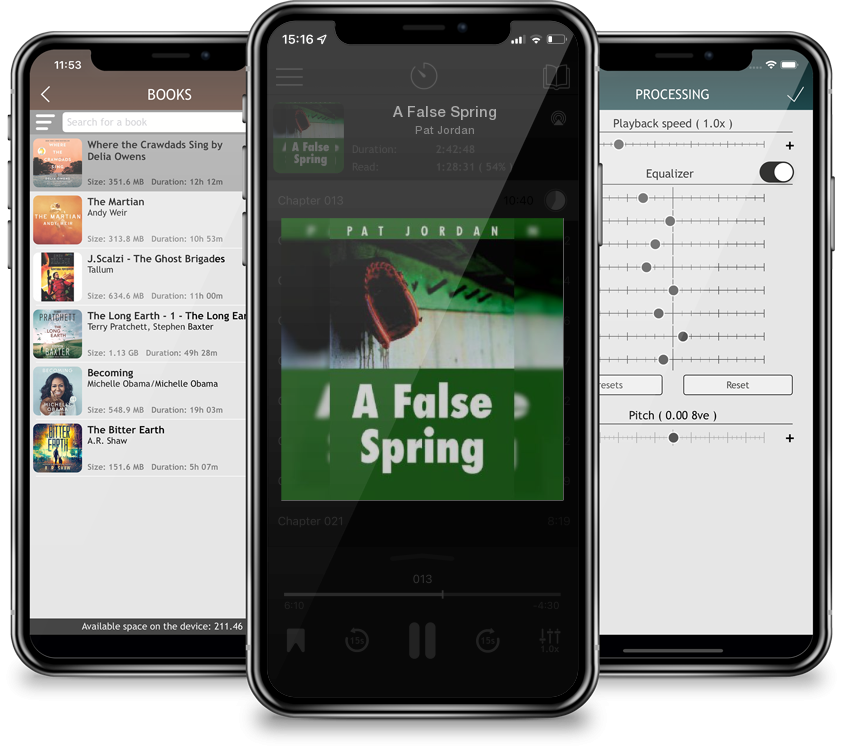 In A False Spring, Pat Jordan traces the falling star of his once-promising pitching career, illuminating along the way his equally difficult personal struggles and quest for maturity. When the reader meets Jordan, he is a hard-throwing pitcher with seemingly limitless potential, one of the first “bonus babies” for the Milwaukee Braves organization. Jordan’s sojourn through the lower levels of minor-league ball takes him through the small towns of America: McCook, Waycross, Davenport, Eau Claire, and Palatka. As the promised land of the majors recedes because of his inconsistency and lack of control, the young man who had previously known only glory and success is forced to face himself.