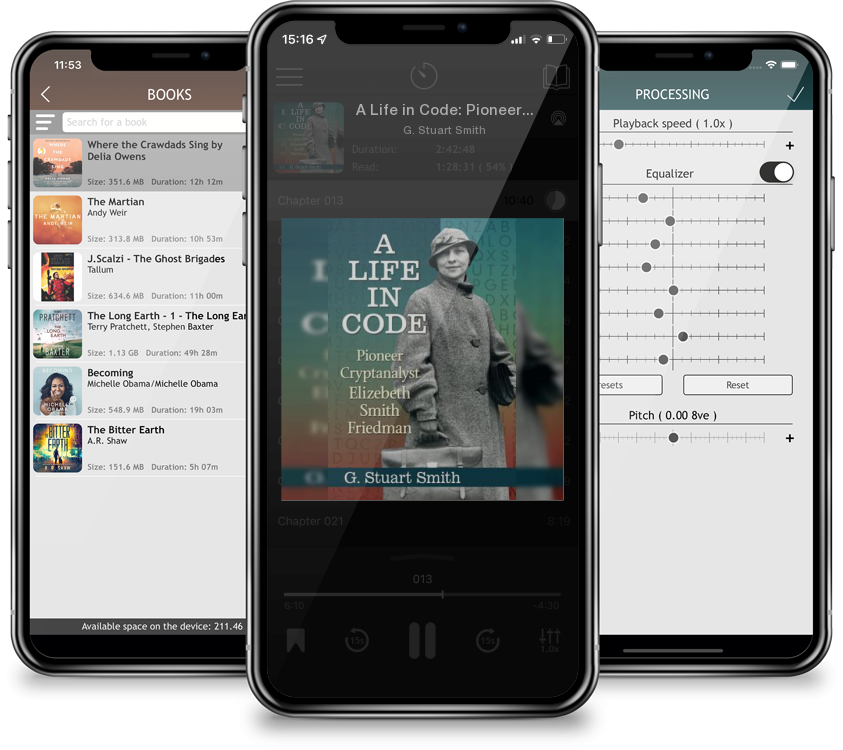 Protesters called it an act of war when the U.S. Coast Guard sank a Canadian-flagged vessel in the Gulf of Mexico in 1929. It took a cool-headed codebreaker solving a trunk-full of smugglers' encrypted messages to get Uncle Sam out of the mess: Elizebeth Smith Friedman's groundbreaking work helped prove the boat was owned by American gangsters. This book traces the career of a legendary U.S. law enforcement agent, from her work for the Allies during World War I through Prohibition, when she faced danger from mobsters while testifying in high profile trials. Friedman founded the cryptanalysis unit that provided evidence against American rum runners and Chinese drug smugglers. During World War II, her decryptions brought a Japanese spy to justice and her Coast Guard unit solved the Enigma ciphers of German spies. Friedman's all source intelligence model is still used by law enforcement and counterterrorism agencies against 21st century threats.