Want to listen to the audiobook A Man for All Seasons written by Robert Bolt?
MP3 Audiobook Player is here to help! 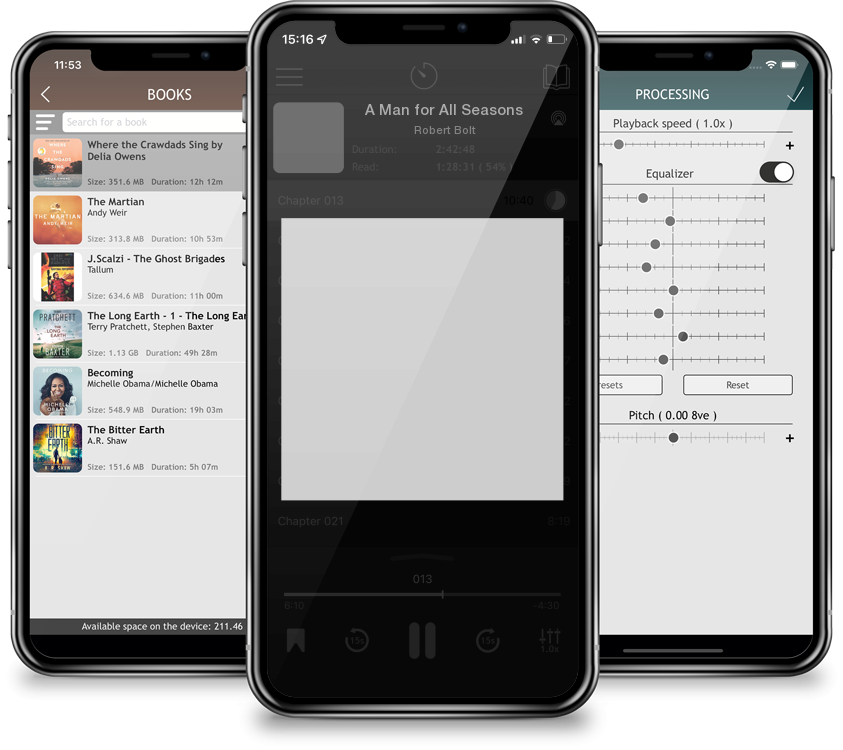 A Man for All Seasons

This tragic historical drama offers a brilliant portrait of Sir Thomas More in his last years as Lord Chancellor of England during the reign of Henry VIII. When Henry fails to obtain Papal approval for a divorce from Catherine of Aragon to marry Anne Boleyn, he mandates his subjects to sign an "Act of Supremacy" making him both spiritual and temporal leader of England. Sir Thomas cannot in good conscience comply. Neither Cromwell, Cardinal Wolsey, his family nor the King himself are able to convince More as he maintains his integrity and belief in silence. Ultimately accused of high treason, this very silence leads the man to his execution and later his canonization in 1935.