Want to listen to the audiobook A Private Life: Fragments, Memories, Friends written by Michael Kirby?
MP3 Audiobook Player is here to help! 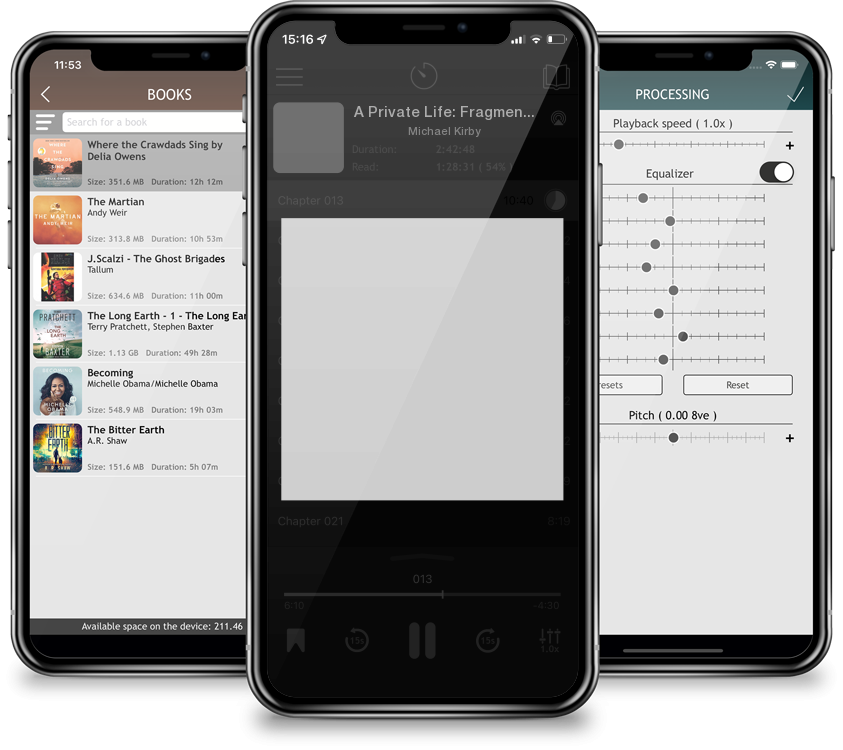 Michael Kirby is one of Australia's most admired public figures. At a time of spin and obfuscation, he speaks out passionately and straightforwardly on the issues that are important to him. Even those who disagree with him have been moved by the courage required of him to come out as a high-profile gay man, which at times has caused him to be subjected to the most outrageous assaults on his character. This is a collection of reminiscences in which we can discover the private Michael Kirby. It allows the public figure to speak in his own voice, without any intermediary. He opens up as never before about his early life, about being gay, about his 43-year relationship with Johan van Vloten, about his religious beliefs, and even about his youthful infatuation with James Dean. Beautifully written, reflective, and generous in that warm and gently self-deprecating voice that is so characteristic of him, this is a memoir that Michael Kirby's many admirers have been waiting for.