Want to listen to the audiobook A Radical Lawyer in Victorian England: W.P.Roberts and the Struggle for Workers' Rights written by Raymond Challinor?
MP3 Audiobook Player is here to help! 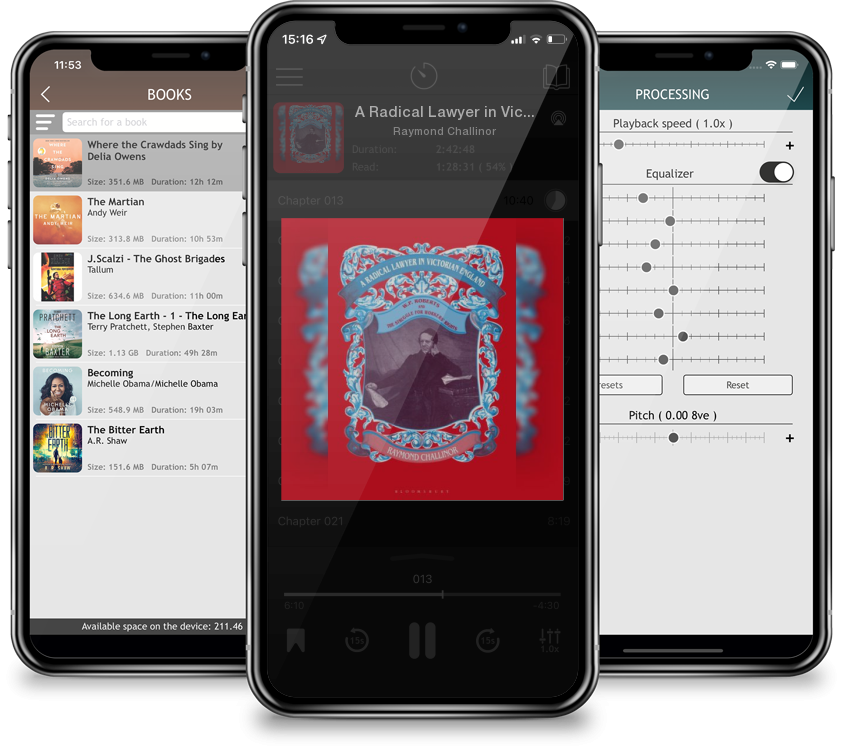 A Radical Lawyer in Victorian England: W.P.Roberts and the Struggle for Workers' Rights

'The name of Roberts became a terror to the mineowners ... such was the dread of this 'lightning attorney general', who seemed to be everywhere at once' - Friedrich EngeIs, The Condition of the Working Classes.W. P Roberts (1806-1871) was a founder and leading member of the Chartist movement. He was the first lawyer to campaign on behalf of labour, and to use the judicial system to defend workers' rights. His efforts on behalf of the miners earned him the title 'the miners' attorney'. In the 1840s and 1850s his fame throughout the north of England made him the subject of popular ballads. Though he was never a socialist, he acted as solicitor to Marx and Engels.In addition to providing a splendid portrait of W. P Roberts, this book casts new light on the position of working people in Victorian society, on the development of trade unions, on Chartism and the co-operative movement, and on industrial law. It deals in detail with the Victorian authorities' extraordinary efforts to control social unrest - the use of agents provocateurs, police informers, and manipulation of the judicial process. It also covers the beginnings of Irish terrorism in the Manchester Martyrs and Clerkenwell Explosion cases, as well as the creation of a legal framework to deal with it.