Want to listen to the audiobook A Shadow In The City: Confessions of an Undercover Drug Warrior written by Charles Bowden?
MP3 Audiobook Player is here to help! 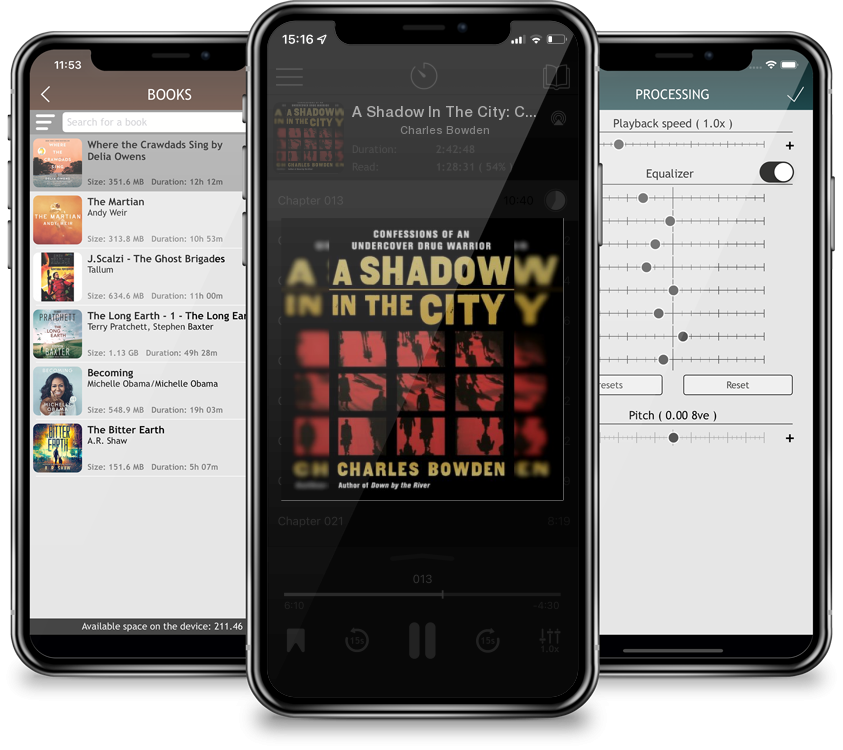 A Shadow In The City: Confessions of an Undercover Drug Warrior

Joey O'Shay is a cop with a genius for the drug bust. But after more than two decades undercover, he's no longer so certain who the heroes of the drug war are, or what the fight is for. Still, he never feels so alive as when he's doing a deal. So this time he sets out to test himself against the elite of the drug business, the Colombians and their fine, pure heroin. Maybe he'll finally meet his match. Charles Bowden, author of the critically acclaimed Down by the River, follows O'Shay as he sets the deal in motion. A Shadow in the City confirms Bowden's reputation as a bold, genre-bending chronicler of the underworld.