Want to listen to the audiobook Agatha Christie's Secret Notebooks: Fifty Years of Mysteries in the Making written by John Curran?
MP3 Audiobook Player is here to help! 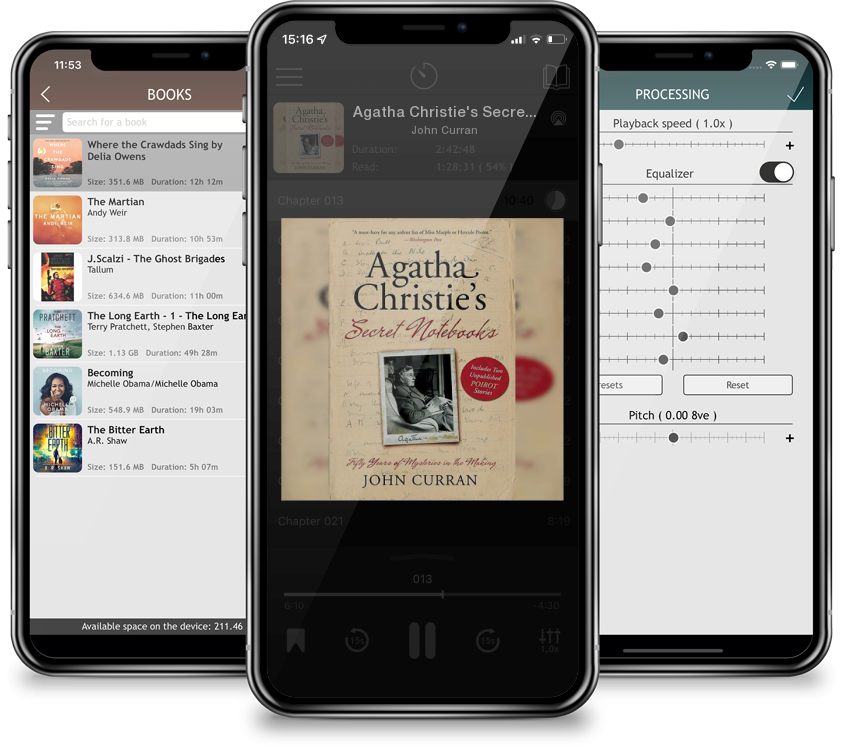