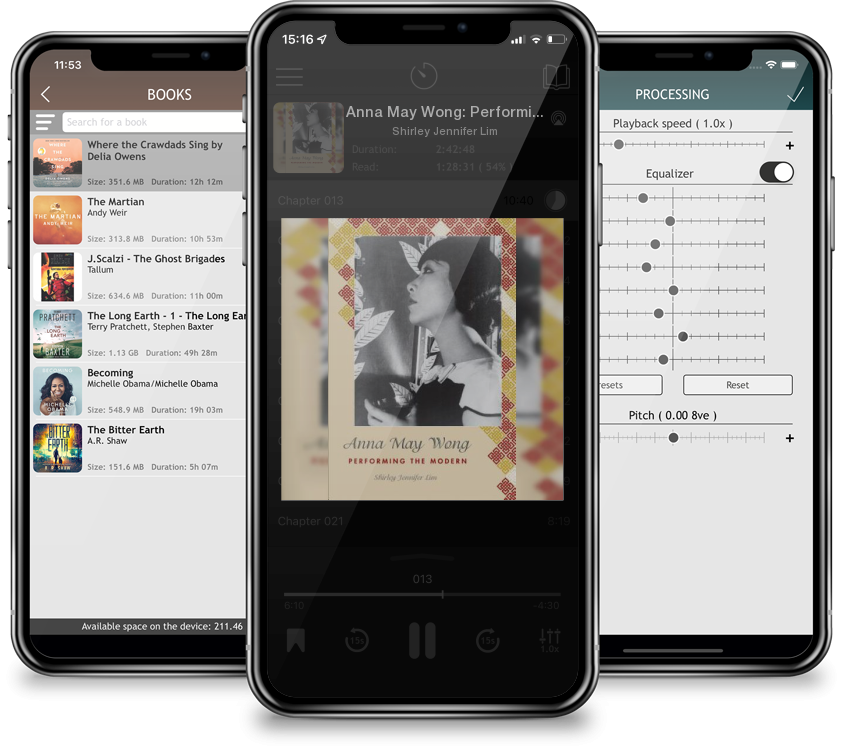 Pioneering Chinese American actress Anna May Wong made more than sixty films, headlined theater and vaudeville productions, and even starred in her own television show. Her work helped shape racial modernity as she embodied the dominant image of Chinese and, more generally, “Oriental” women between 1925 and 1940. In Anna May Wong, Shirley Jennifer Lim re-evaluates Wong’s life and work as a consummate artist by mining an historical archive of her efforts outside of Hollywood cinema. From her pan-European films and her self-made My China Film to her encounters with artists such as Josephine Baker, Carl Van Vechten, and Walter Benjamin, Lim scrutinizes Wong’s cultural production and self-fashioning. Byconsidering the salient moments of Wong’s career and cultural output, Lim’s analysis explores the deeper meanings, and positions the actress as an historical and cultural entrepreneur who rewrote categories of representation.  Anna May Wong provides a new understanding of the actress’s career as an ingenious creative artist.