Want to listen to the audiobook Artemisia Gentileschi: The Language of Painting written by Jesse M. Locker?
MP3 Audiobook Player is here to help! 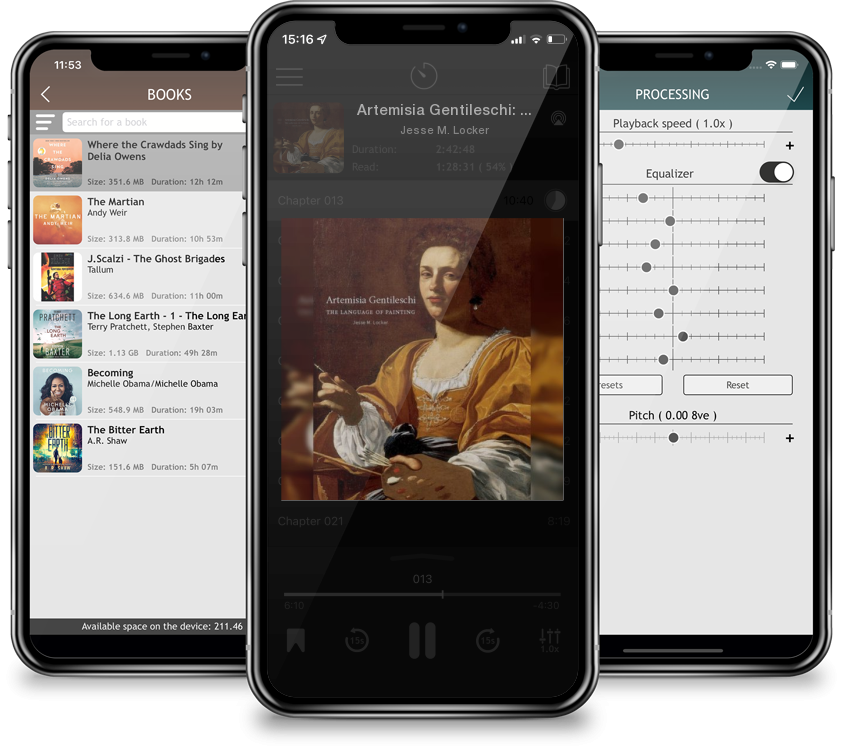 Artemisia Gentileschi: The Language of Painting

Hailed as one of the most influential and expressive painters of the seventeenth century, Artemisia Gentileschi (1593–ca. 1656) has figured prominently in the art historical discourse of the past two decades. This attention to Artemisia, after many years of scholarly neglect, is partially due to interest in the dramatic details of her early life, including the widely publicized rape trial of her painting tutor, Agostino Tassi, and her admission to Florence’s esteemed Accademia del Disegno. While the artist’s early paintings have been extensively discussed, her later work has been largely dismissed.   This beautifully illustrated and elegantly written book provides a revolutionary look at Artemisia’s later career, refuting longstanding assumptions about the artist. The fact that she was semi-illiterate has erroneously led scholars to assume a lack of literary and cultural education on her part. Stressing the importance of orality in Baroque culture and in Artemisia’s paintings, Locker argues for her important place in the cultural dialogue of the seventeenth century.