Want to listen to the audiobook Between Worlds: A Queer Boy from the Valleys written by Jeffrey Weeks?
MP3 Audiobook Player is here to help! 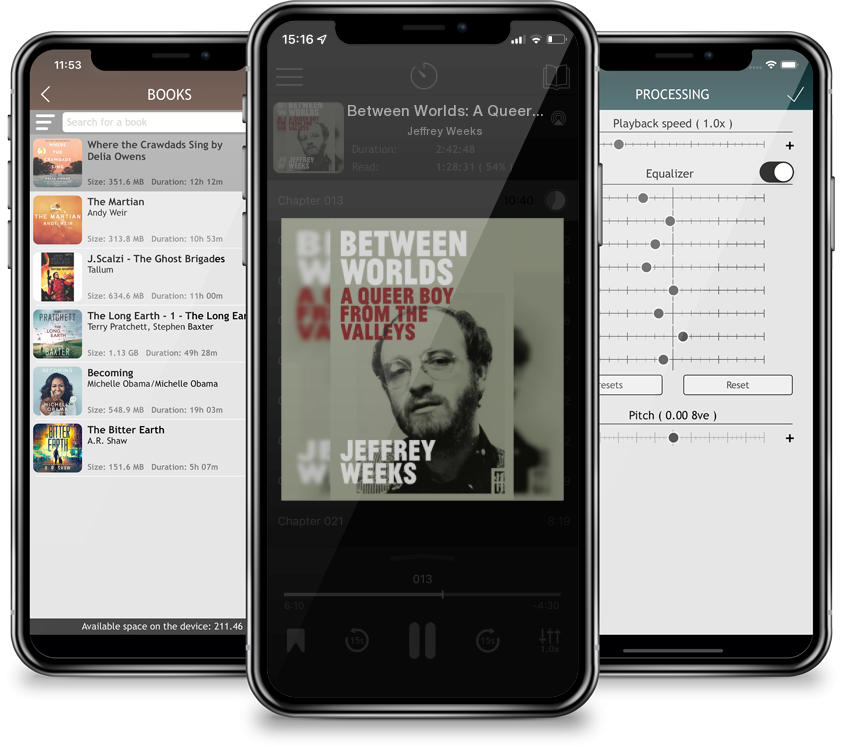 Between Worlds: A Queer Boy from the Valleys

A man’s own story from the Rhondda. Jeffrey Weeks was born in the Rhondda in 1945, of mining stock. As he grew-up he increasingly felt an outsider in the intensely community-minded valleys, a feeling intensified as he became aware of his gayness. Escape came through education. He left for London, to university, and to realise his sexuality. From the early 1970s he was actively involved in the new gay liberation movement and became its pioneering historian. This was the beginning of a long career as a researcher and writer on sexuality, with widespread national and international recognition. He has been described as the ‘most significant British intellectual working on sexuality to emerge from the radical sexual movements of the 1970s.’ His seminal book, Coming Out, a history of LGBT movements and identities since the 19th century, has been in print for forty years. He was awarded the OBE in the Queen’s Jubilee Honours in 2012 for his contribution to the social sciences.