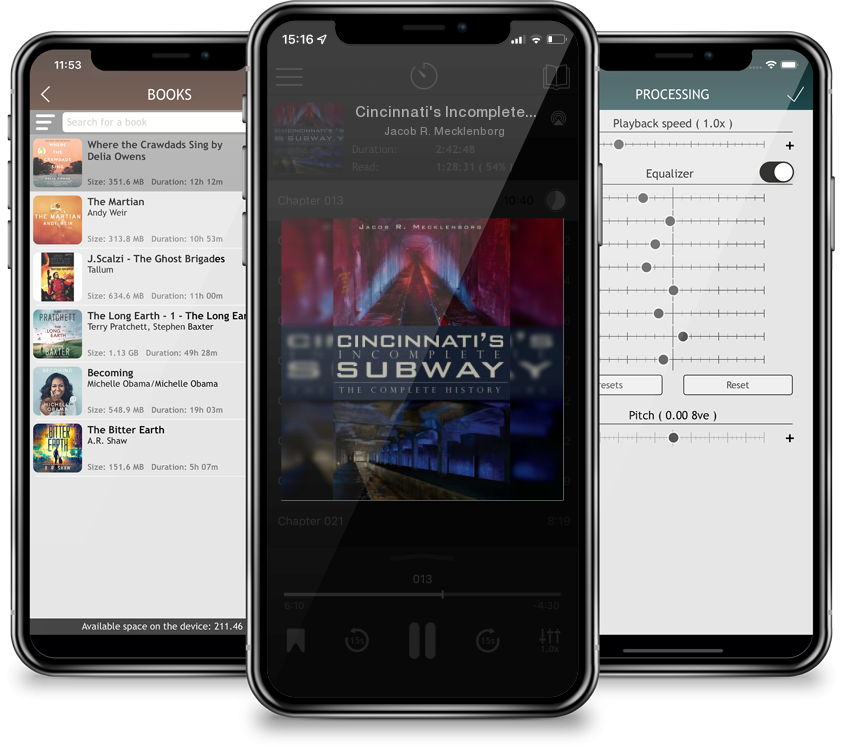 What of those ghostly catacombs that lie dormant below city streets? Those subway tunnels, never finished, never filled with the screeches of trains and the busy commotion of commuters. Just there. Dead. You've heard of the subway's demise. The tunnels were too narrow. The city was too broke. A grand miscalculation. Well, most of what you've heard is, sorry to say, untrue. The popular story of the subway's demise is myth-laden and as incomplete as the original plan. The full story, long buried in mounds of public records dispersed in libraries, is now revealed. Local author Jacob R. Mecklenborg emerges from those dusty tomes with a fresh, thought-provoking, full examination of the subway's demise and what its future might hold.